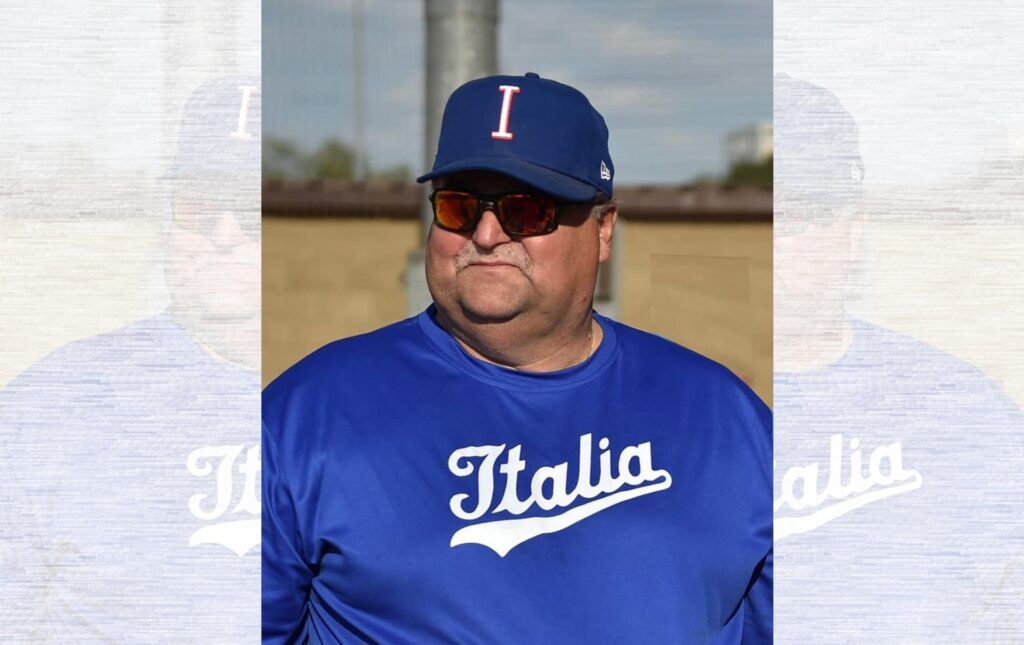 Enrico Obletter, the manager/head coach of the Italian national softball team, has passed away. He was 61 years old.

The news of Obletter’s death was posted to social media by Andrea Marcon, the president of the Italian Baseball and Softball Federation. “With death in my heart, I have to inform that Enrico Obletter, manager of our National Softball, is no longer with us,” Marcon wrote.* “Immense pain, an indescribable loss. My first thought to Giovanna and all her loved ones. I have no words.”

Obletter was officially appointed as manager of the Italian national team in January of 2017, and also served as a coach in the Italian Softball League. He guided the Italian national program to the championship in the European Olympic qualifier in 2019, and was set to lead the team in the Tokyo Olympics this summer.

The Italian Baseball and Softball Federation posted a touching tribute (link no longer available) to Obletter, including a lengthy letter from Marcon to his longtime friend.

Italian star slugger Erika Piancastelli posted a tweet shortly after news broke of Obletter’s death, saying “I cant believe it…” and adding several emojis, including a tearful face and the Italian flag.

* Editor’s note: Marcon’s original post was written in Italian and translated via an online app to include the quote in this article.