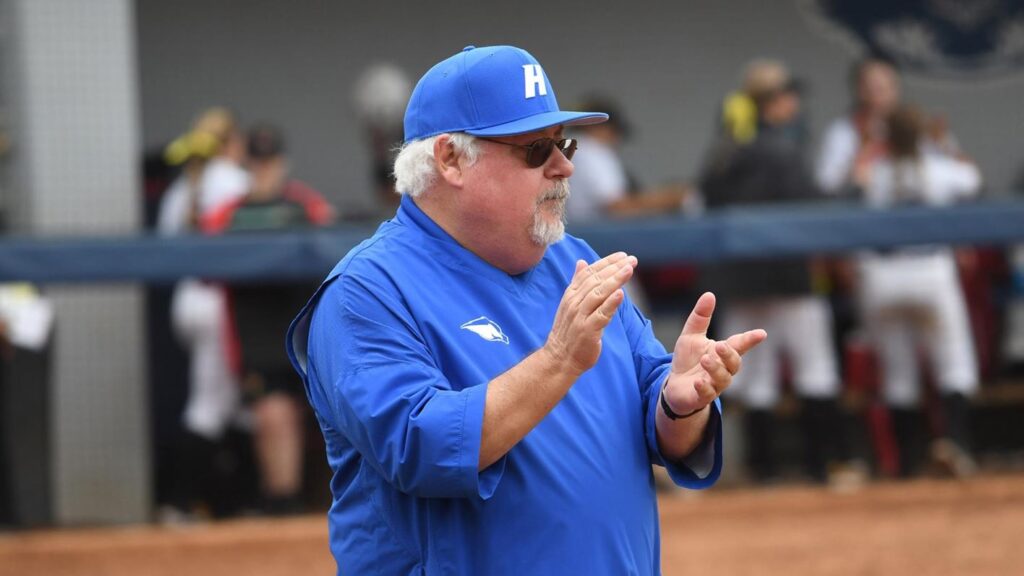 Miller spent the last three seasons leading the Pride after being hired in the summer of 2018. He guided the program to the CAA tournament in 2021.

A victor of 1,075 games during his career, Miller spent more than three decades as a collegiate head coach. As the head coach at five schools, Miller is one of the winningest coaches in softball history. Miller’s teams twice participated in the Women’s College World Series, made thirteen appearances in the NCAA tournament, and won a trio of conference titles.

“Coach Miller is a legend in the collegiate softball world and we thank him for leading our program over the past three seasons,” Hofstra athletic director Rick Cole Jr. said in a school statement. “Jay has had a hall of fame career and we appreciate all he has done for the Hofstra softball program during his tenure. His teams competed hard and represented Hofstra well.”

Miller was inducted into the NFCA Hall of Fame in 2008, was the head coach of the US National Team in 2009 and 2010, and spent time as an assistant coach at Louisville and Rutgers between head coaching stints.

Hofstra finished the 2021 season with a 16-16 overall record and a 6-8 record in conference play.