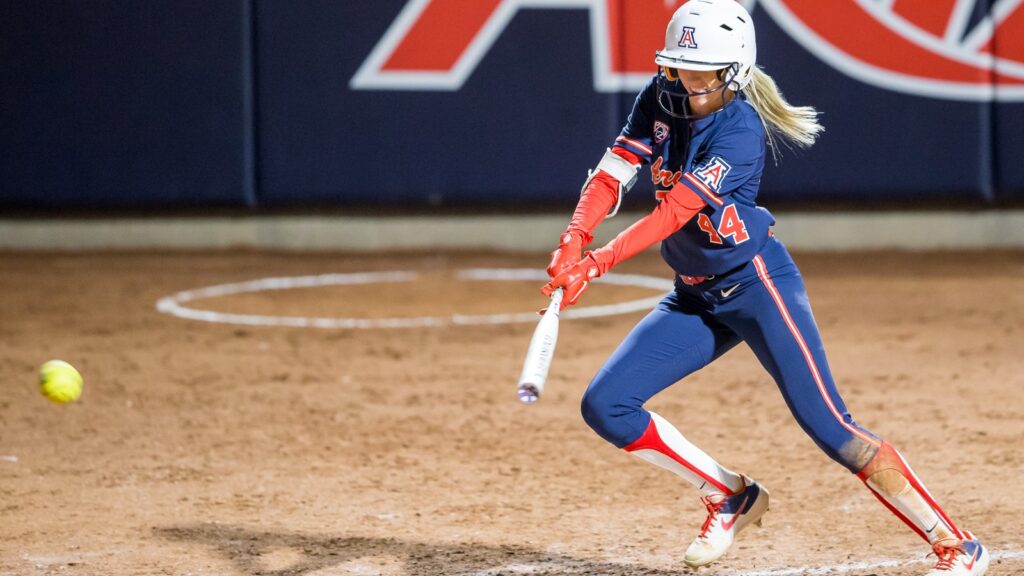 A rising junior in 2021 thanks to the NCAA’s extended eligibility waiver, Kean has two seasons of eligibility remaining.

Kean batted .297 during three years in Tucson, including the abbreviated 2020 campaign. A speedy short-game player, Kean posted an on-base percentage of .357 as a Wildcat, with eighteen stolen bases to her credit and twenty career RBIs.

During the 2020 season, Kean appeared in twelve games, with a .353 batting average and an even .400 on-base percentage. She drove in two runs; had an 80% success rate on the base paths; and recorded a perfect 1.000 fielding percentage before the COVID-19 pandemic prematurely ended the year.

At Louisiana-Lafayette, Kean joins a Ragin’ Cajuns’ squad that posted an 18-6 record during the 2020 season; the program was ranked #1 in the year’s inaugural RPI rankings. Kean is the second ex-Wildcat to join the Ragin’ Cajuns for the 2021 campaign, joining pitcher Vanessa Foreman.