Linda Kalafatis out at College of Charleston 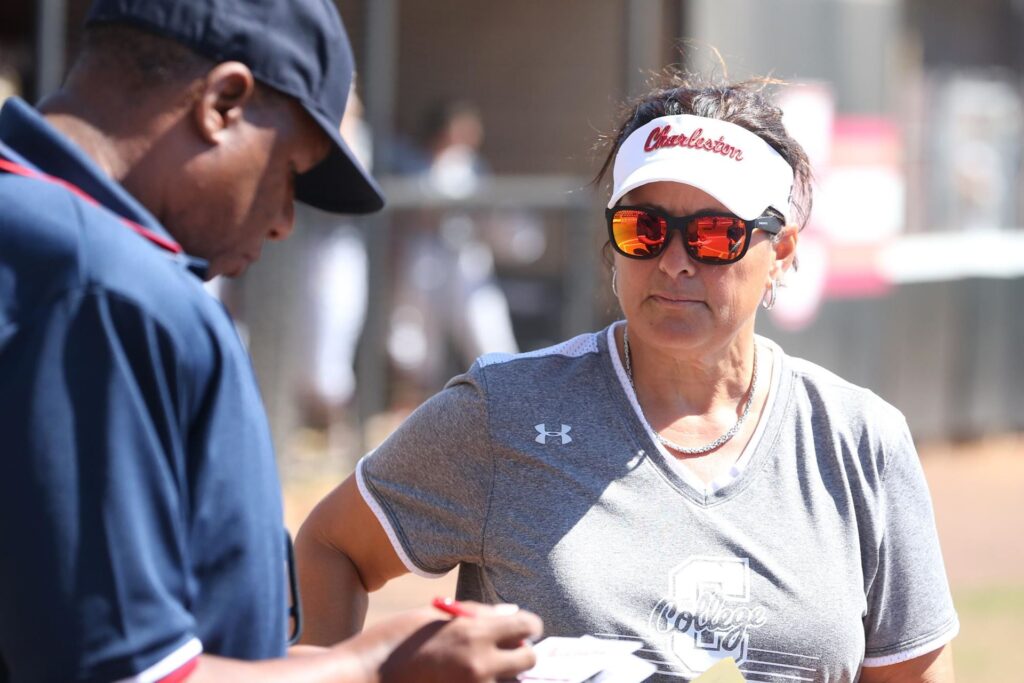 Linda Kalafatis and College of Charleston have parted ways, the school announced on Monday.

Kalafatis spent the last eight seasons as the Cougars’ head coach, posting a 205-193 overall record and crossing the 30-win plateau four times during her tenure.

“I am retiring from coaching after 32 years,” Kalafatis wrote on Twitter on Tuesday morning. “There have been so many good times over the years and unfortunately there have been a couple tough times and this year was certainly one of them. Thank you to all my former players for trusting me in your softball and academic careers!”

The Cougars reached the Colonial Athletic Association tournament six times under her guidance, most recently in 2019. The Cougars were 10-10 during the shortened 2020 campaign and posted a 6-35 overall record this season, including a winless 0-18 mark in CAA play.

The 2021 season ended on Sunday for the program, when they suffered a series sweep to James Madison that included three consecutive shutouts.

During the 2020 season, Kalafatis reached the 1,000-win mark for her career and now holds 1,013 career victories. Prior to College of Charleston, she had been the head coach at California (PA), Akron, and Ohio State.

This article has been updated with quotes from Linda Kalafatis.