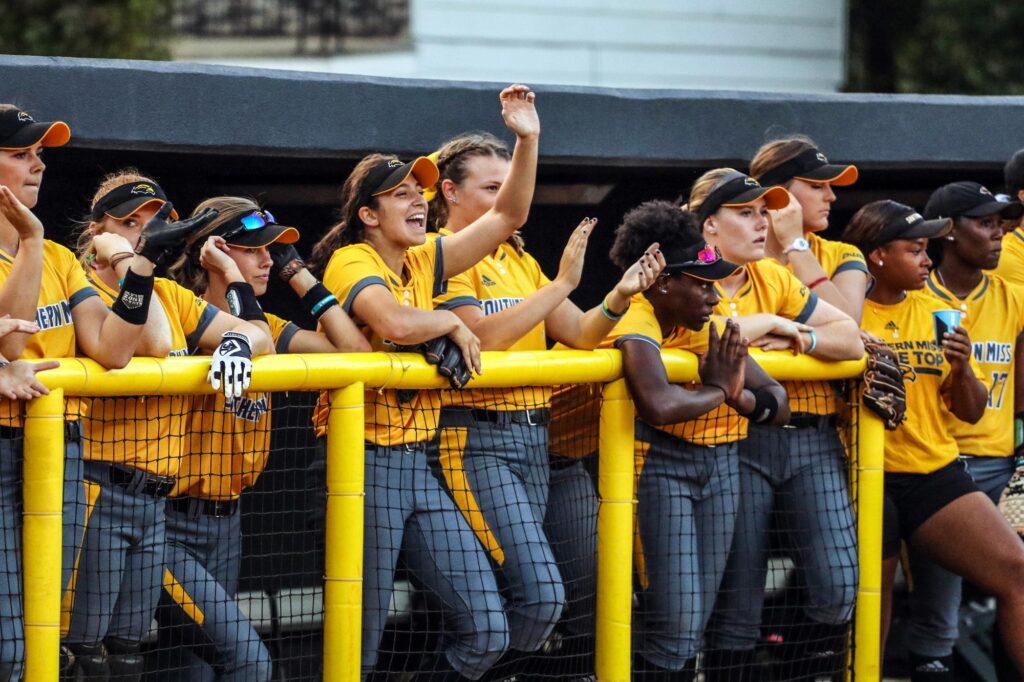 McClain’s statement comes just a few days after two players entered the NCAA’s transfer portal, including pitching standout Karsen Pierce. The pair’s departure marked the 10th and 11th players to depart the USM program since the start of the 2021 season.

In a statement released to and reported by Andrew Abadie of Pine Belt Sports, McClain said, “We are aware of some issues and concerns regarding the softball program. As we often do in these types of scenarios, as the season concludes we have been and will be visiting with as many people as possible around the program to help us fully understand.  These conversations will inform us, and allow us to address concerns, and help us develop a path for continuing to improve moving forward.”

Southern Miss ended the season with a 22-31 overall record, including a 4-16 mark in Conference USA play, and did not make the C-USA tournament. As of Thursday, the USM roster stands at fifteen active players and would include just one returning pitcher who saw time in the circle during the 2021 season.

Head coach Brian Levin is in his second season leading the Southern Miss program after being hired in the summer of 2019. He was previously the head coach at Missouri-St. Louis and Belmont, as well as a former field manager for the Akron Racers pro franchise. Levin’s contract at USM runs through June of 2022.

Following the regular season’s end, Southern Miss has announced in recent days that offensive standouts Alyssa Davis and Destini Brown will both return for their “super senior” seasons in 2022. Both Davis and Brown were named to the all-conference first-team earlier this week.