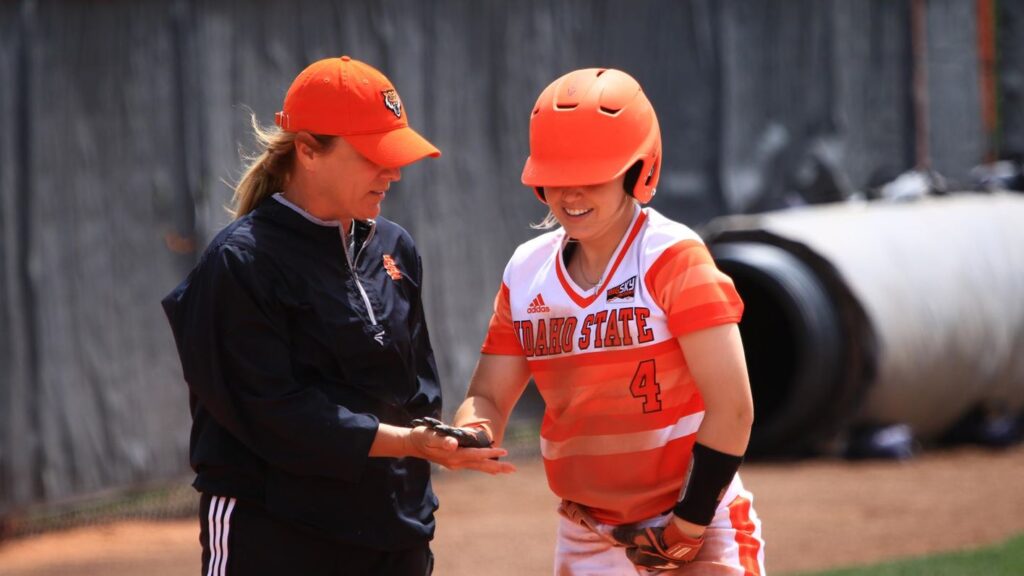 “I appreciate the last two years leading ISU softball and am proud of the areas that I was able to impact in a positive way,” Brown said in a school release. “I look forward to supporting the team going forward as a ‘Berm Bum’!”

Prior to taking the helm at Idaho State, Brown spent eight years as the head coach at Whitworth, a Division III school. She twice led the Pirates program to the Division III postseason. Her coaching resume also includes six years at the high school level, including four as a head coach, and two years as an assistant at The Master’s College.