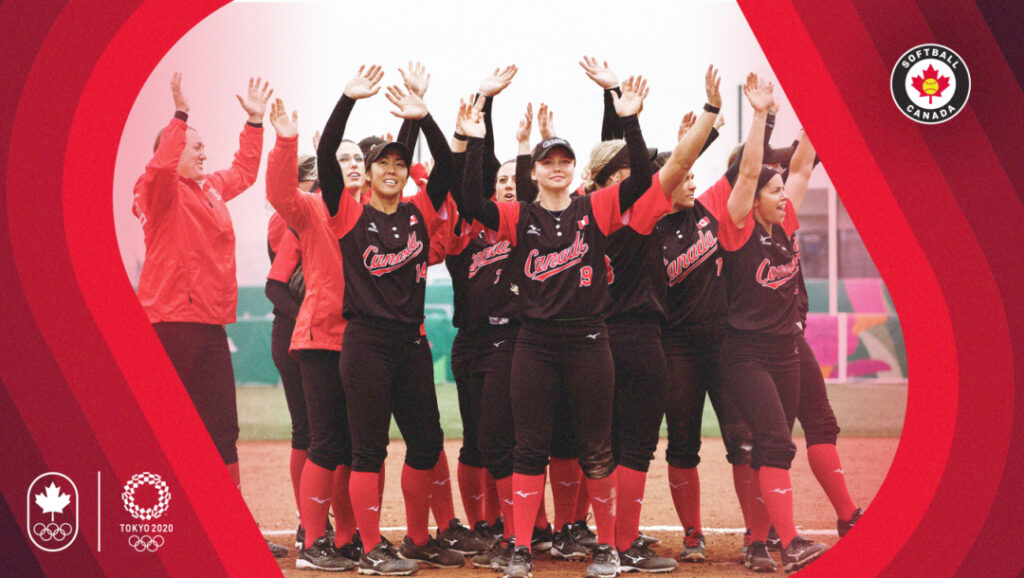 Team Canada announced on Wednesday the 15-member roster that will suit up for the national program at the Tokyo Olympic Games this summer.

There are few surprises on the roster. Long-time Team Canada member Lauren Bay Regula officially will make her Olympic comeback as she was named to the roster. She is the only member of the Canadian roster to have played in multiple Olympic Games ahead of Tokyo; Regula starred in the circle for Team Canada in both the 2004 and 2008 Games.

Regula and Lawrie are two of a total of four players on the Canadian roster who have prior Olympic Games experience; in addition to the two pitchers, catcher Kaleigh Rafter and infielder Jenn Salling also participated in the 2008 Games in Beijing, China.

Among the names not listed in Wednesday’s announcement were pitcher Karissa Hovinga; pitcher Morgan Rackel; and infielder Holly Speers. All three have spent significant time with the Canadian national team over the last several years, but were not selected for the ultimate roster of 15.

Canada qualified for the Tokyo Olympics through the Americas Qualifier in 2019. Along with Team USA and Mexico, they are one of three North American national teams that will take part in the 6-team Olympic softball tournament.

The full Team Canada roster is listed below.