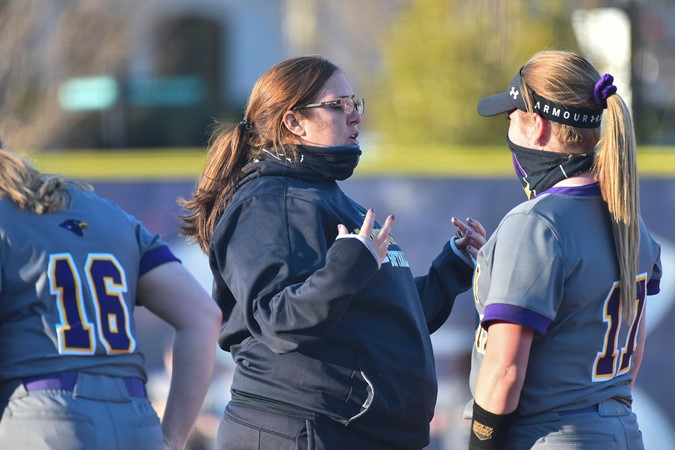 Vanover was the Division II program’s inaugural head coach, building the program from scratch and serving a nearly-decade-long tenure as head coach.

During Vanover’s tenure as head coach, the Falcons reached the conference tournament three times: Twice while in the Peach Belt and once in the Gulf South Conference. The Falcons boasted a pair of All-Americans in their first few years as a competing program, and notched a 144-160 overall record during Vanover’s tenure.

In a statement, Montevallo athletic director Mark Richard said, “I would like to thank Coach Vanover for the level of dedication that she has poured into this team. She has been a great leader and a strong foundation to what has become a well-respected softball program, we wish her the best of luck.”

The reason for Vanover’s departure was described as her having made the decision to “pursue other opportunities.” Vanover was not quoted in the school press release, and has not released a statement on social media following her departure.