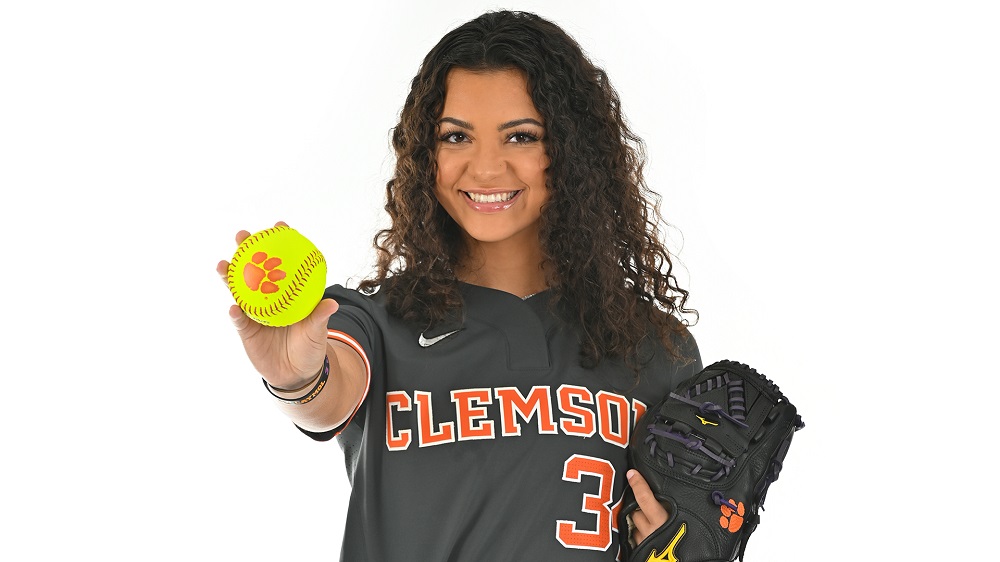 Logan Caymol, who made history as the first-ever player to commit to play softball at Clemson University, is transferring.

Caymol’s name appeared in the NCAA’s transfer portal on May 26th and she announced her decision to transfer that same day on social media.

“Dear Clemson Nation,” Caymol’s social media post began. “These past three years have been some of the greatest years of my life. I am so thankful to have been able to help start a program that has become so successful in its first two years and one that has such a bright future. Thank you to my Clemson coaches, teammates, and fan base for supporting me through it all. As some know, I will be graduating after three years in August. I have decided to enter the NCAA transfer portal and continue my softball career and complete my masters (sic) degree elsewhere for my final three years of eligibility. It has been an honor to be a Clemson softball player and I will forever be a Tiger.”

In November of 2017, Caymol made history as the first-ever player to sign a letter of intent to play softball at Clemson. She redshirted during the 2019 season and posted a 7-2 record with a 3.50 ERA during the abbreviated 2020 campaign. Thanks to the NCAA’s extended eligibility waiver after the shortened season, she has three years of eligibility remaining following the 2021 campaign.

During the 2021 season, Caymol saw action in just two games, recording three innings pitched and collecting four strikeouts and five walks. She did not record a decision on the year.