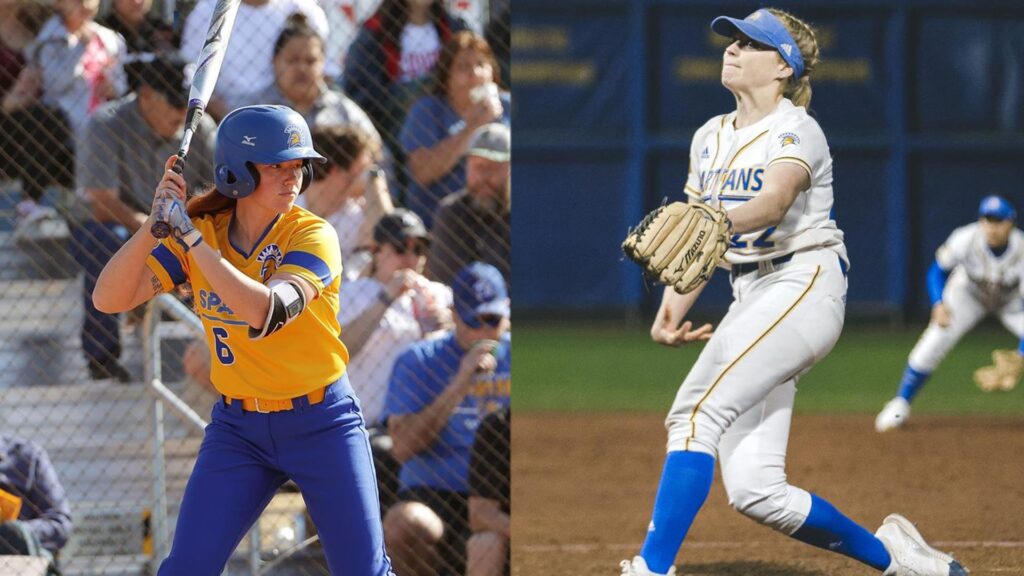 The pair of ex-Spartan standouts both entered the transfer portal earlier in the fall, following the ouster of former SJSU head coach Peter Turner and the hiring of new Spartans head coach Tammy Lohmann. Brookshire and Haddad join former teammate, Ashley Machado, on LBSU’s roster for the 2021 season.

Brookshire spent just the 2020 season at San Jose State after spending the first three years of her career at Sacramento State. While at Sac State, Brookshire earned a trio of all-conference awards and was the league’s Most Valuable Player in 2018. She helped lead the Hornets to an NCAA tournament berth also in 2018, and totaled forty-four home runs during her career in Sacramento. She batted .356 with eight home runs during the abbreviated season at SJSU, and has also been a member of the Mexican National team.

Haddad performed well during the shortened 2020 campaign, which also served as her true freshman season. She threw 69.2 innings in eighteen appearances, and collected a 1.00 ERA with eleven wins, two saves, and four shutouts. The rookie hurler collected a strikeout/walk ratio better than 5/1.

In a school press release, LBSU head coach Kim Sowder said, “Both Suzy and Shannon will make an immediate impact and help us compete for a championship. Suzy brings great power and consistency to the offense, and her ability to play multiple positions gives us many options. Shannon is a fierce competitor in the circle with a great arsenal of pitches. We’re elated to add them both to our Beach Softball family.”

LBSU finished the shortened 2020 season with a 13-12 overall record that included wins over Oklahoma; Oregon State; and Boston University.