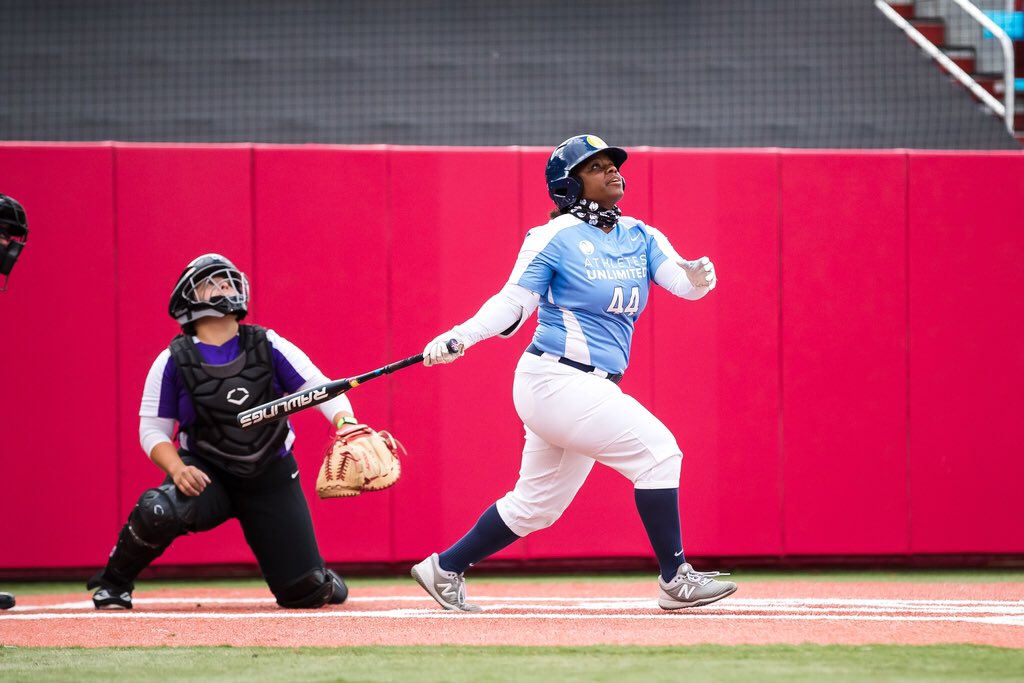 Following the final game of her Athletes Unlimited season on Monday evening, Nerissa Myers announced her retirement as a player.

“I find peace in knowing that I have given everything that I have to the game of softball,” Myers wrote on her social media account on Monday. “I wouldn’t change one inning, one practice, or one struggle that has shaped me. I sincerely thank every person who was with me on the journey.”

Myers began her professional career in the summer of 2014, when she suited up for the Akron Racers in National Pro Fastpitch and was later named the league’s Offensive Player of the Year. She went on to play for the Scrap Yard Dawgs and also played professionally overseas in Italy.

In 2018, Myers joined the Great Britain National Team, where she helped lead the British squad to the championship game of the Europe and Africa Olympic qualifier in 2019.

During her collegiate career, Myers was a 3-time All-Sun Belt selection and was a first-team All-Region honoree in 2012. She set the Ragin Cajuns’ career record with 243 runs scored, and was named an All-American by College Sports Madness following the 2012 campaign.

Myers finished the Athletes Unlimited season with 1,020 player points. Her statistics included a batting average of .257, along with two home runs, five RBIs, and thirteen walks. She led the league in walks, and was the only player to reach double-digits in the category during the AU season.