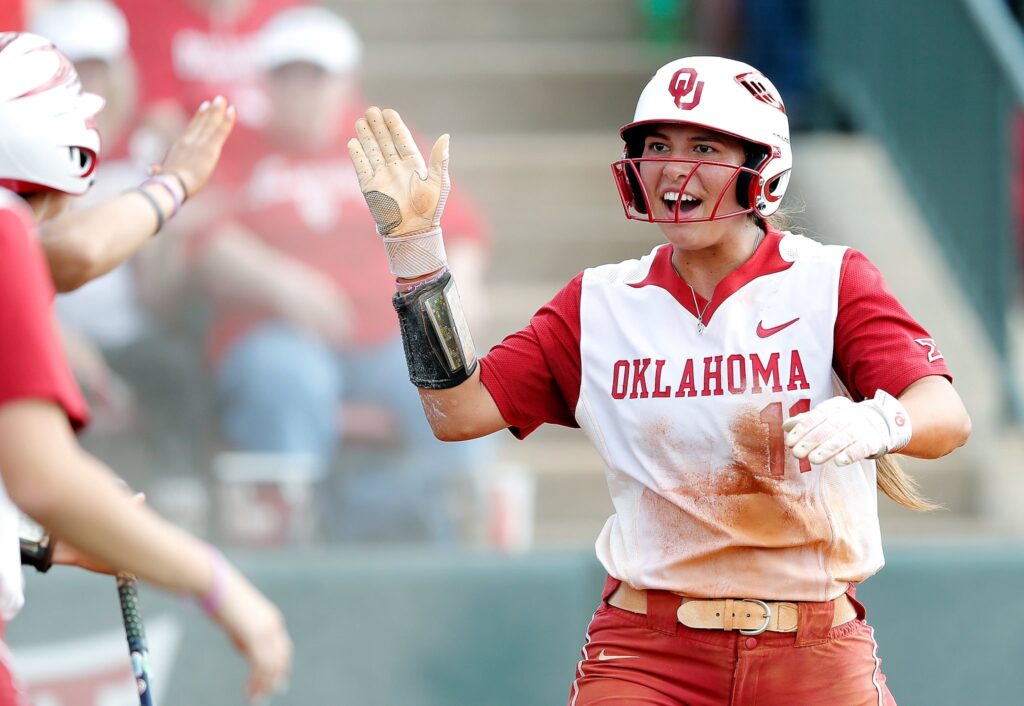 In the interview where she discussed her senior standout’s injury, Gasso noted that Mendes does not have a torn meniscus, only a torn ACL. Initial media reports called Mendes’ injury season-ending, but Sooner Radio Network host Chris Plank – on whose show Gasso revealed the injury – later clarified that the Oklahoma coaching staff is hopeful that Mendes could return to the team’s lineup as soon as March.

A career .357 hitter, Mendes finished the 2019 season with six home runs and thirty-nine RBIs, batting at a .348 clip. She earned a spot on the Women’s College World Series All-Tournament team in ’19, the second such honor of her career after also being named to the team in 2017.

The 2017 Big 12 Freshman of the Year, Mendes finished the 2019 season tied for third in Oklahoma program history with twelve career triples. A true athlete with great defensive versatility, she has started games at six different defensive positions for her team during her time in Norman. That includes two starts in the pitching circle, where she has collected twenty-seven appearances and a 2.47 career ERA.

Mendes was part of the Mexican National Team that earned a spot in the 2020 Tokyo Olympics earlier this summer. She is expected to be part of the team’s roster for the Games’ softball tournament, which will take place from July 22-28, 2020.