How did Olympic softball fare in TV ratings? 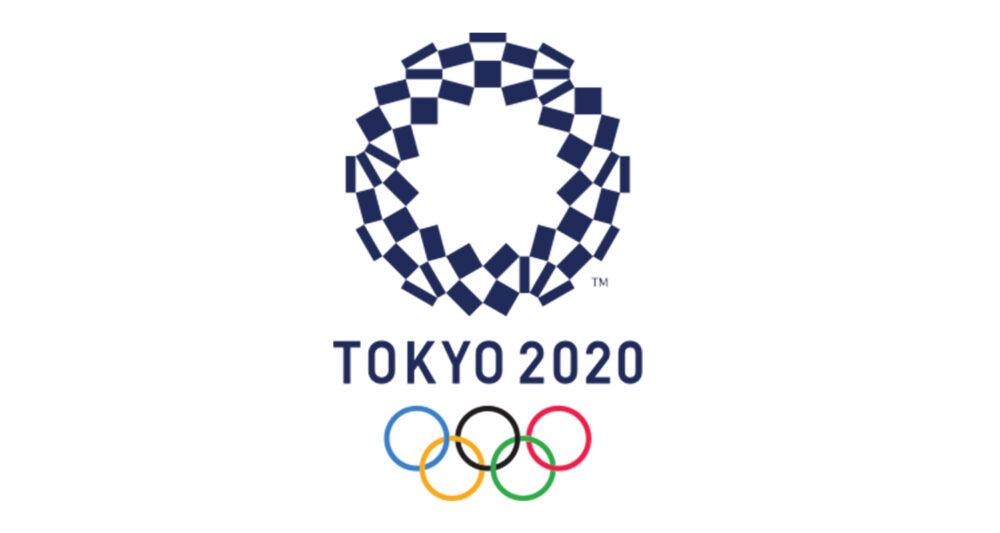 Softball in the Tokyo Olympics drew good TV viewership despite the unique start times of the individual games.

According to SpoilersTV.com, the United States’ opening-round win over Japan on Sunday night, July 24th, was watched by an estimated number of 1.37 million viewers. That number is what the USA Network drew during the 9 pm Eastern block when the softball game aired that night. It was the most-watched softball game of the Olympics.

The Gold medal game on July 27th – which resulted in a 2-0 win for Japan over the United States – garnered 603,000 viewers in the 7 am Eastern block on the NBC Sports Network.

One demographic where Olympic softball had major success was in viewers 18-49. The Gold medal game was the 19th-most-watched cable program in that demo. The Sunday night game between the US and Japan that served as a precursor to the gold medal matchup was 34 in the cable rankings in the same 18-49 demo that night.

Other games of note from the Olympics:

These numbers reflect only when games were aired live; it does not include reairings that may have occurred later in the day or night. These numbers are also higher than what both the US women’s soccer and basketball teams drew while in Tokyo.

NBC received criticism for their coverage of the Olympics, specifically related to a lack of transparency on what sport would air when or on what channel. The same can be said for softball’s presentation during the Olympics. These numbers could play a role in the sport returning to the Olympic slate for Los Angeles in 2028.