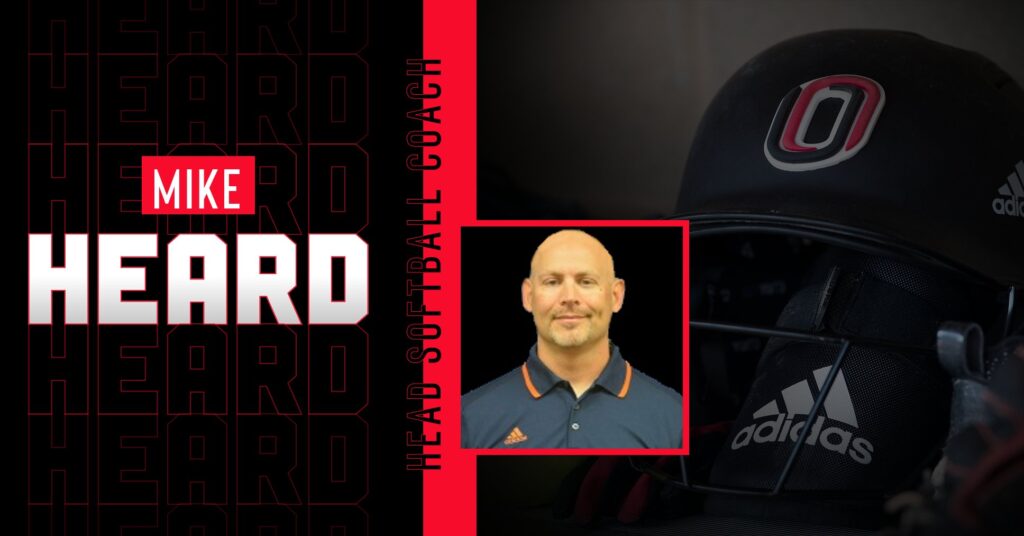 Mike Heard is the new head coach at Omaha, the school announced on Tuesday.

Heard most recently was the head coach at NAIA Midland College and spent a decade coaching at the travel ball level with the Nebraska Fury program.

While at Midland, Heard compiled a 147-92 overall record and was a 3-time conference Coach of the Year honoree. He led his NAIA club to the conference’s regular-season title in 2021 and three total appearances in the NAIA’s national championship tournament during his tenure.

Prior to his tenure at Midland, Heard was the head coach of the Nebraska Fury Fastpitch/Gold travel softball team, and also spent three seasons as head coach as a high school head coach.