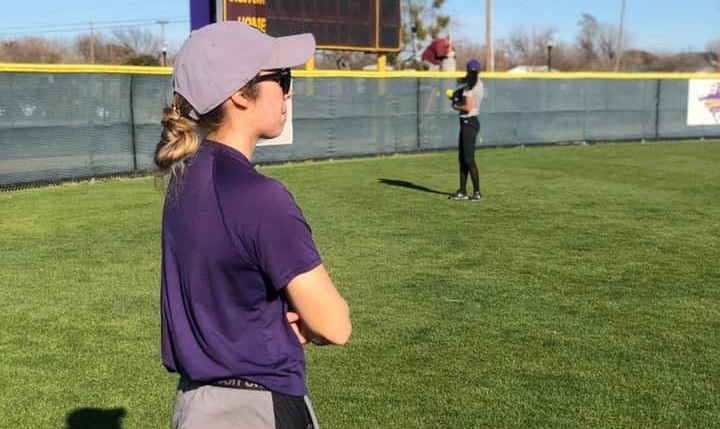 Parnell posted the news on social media on Tuesday, writing, “A dream became a reality. I have accepted the job as a Assistant Softball Coach at The University of Texas. Thank you to everyone who has ever supported & believed in me. I have waited too long for this opportunity. You can truly accomplish anything if you are consistent in your beliefs, innovative in your thinking, positively impactful to the people around you, accountable in your actions, & set your mind to your goals. You will never know what is possible unless you put yourself out there.
Hook em’”

Longhorns volunteer assistant Courtney Gettins recently accepted a full-time role at Mercer; sources confirmed that the volunteer position is the role that Parnell will fill on the Texas staff.