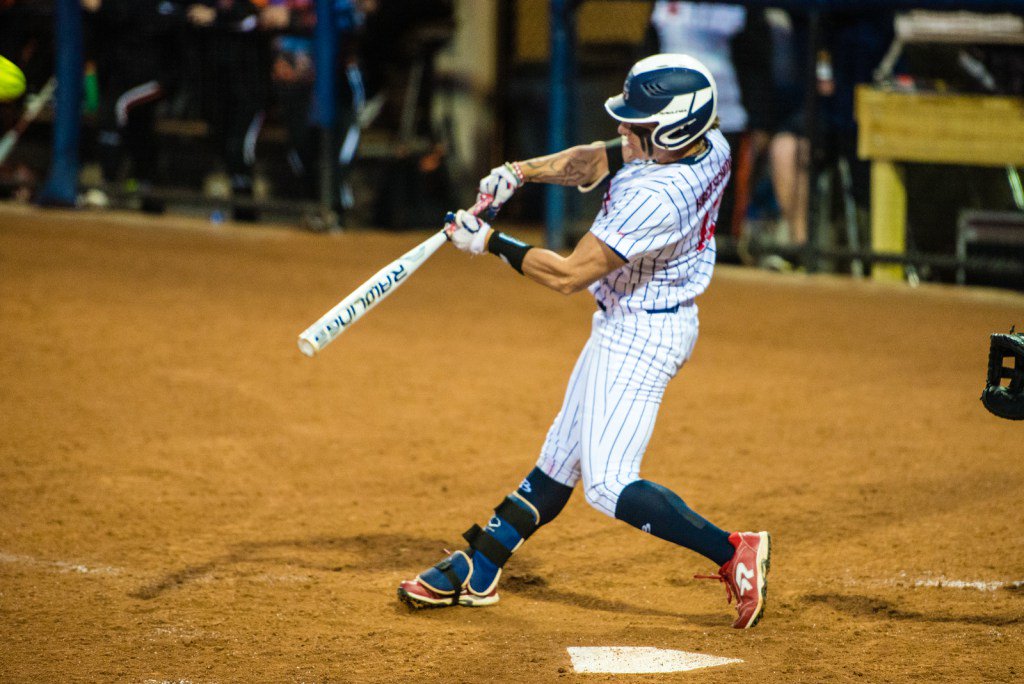 To say that Kelly Kretschman dominated professional softball during the 2010s would be a vast understatement. Her supremacy over the sport at the professional level through much of the past ten years led to her being named the JWOS Professional Player of the Decade for the 2010s.

After beginning her professional career with three different teams in her first three years in the National Pro Fastpitch league, Kretschman joined the USSSA Pride in 2009 and spent the next eleven years with the franchise, until her retirement after the league’s 2019 summer season.

Kretschman earned a mention on the all-NPF team seven times in the decade, in 2010; ’12; ’13; ’19; and a three-year stretch from 2015-17. It was that latter period of time that Kretschman enjoyed the finest performances of her professional career, earning back-to-back-to-back league Player of the Year awards and completely dominating the league as a whole.

A former four-time all-American during her collegiate career at Alabama, as well as a longtime member of Team USA with two Olympic medals, professional softball would have been a very different game without Kretschman’s involvement over the last decade. Her incredible offensive domination and an overflowing trophy case leave her as the undoubted Player of the Decade from the professional ranks.