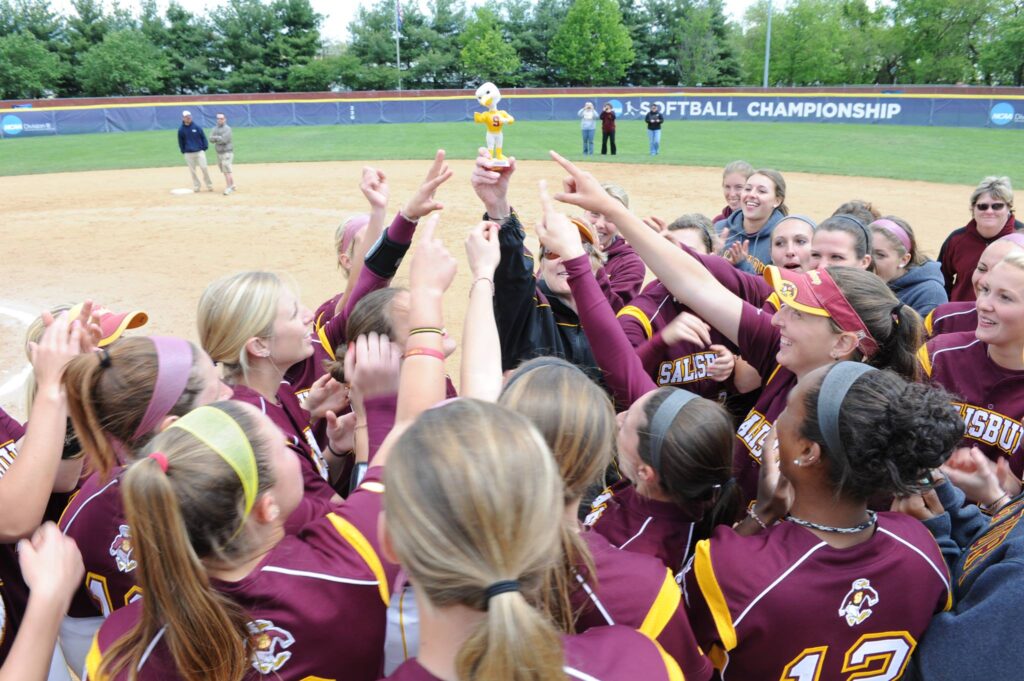 Lacey Lister Lord has been hired as the head coach at Salisbury, the school announced on Wednesday.

During the 2013 season, Lord led the Shorewomen to their first conference championship and NCAA tournament appearance, setting a program record with 27 wins on the year. The Shorewomen also became the first women’s team in school history to record a win in the NCAA tournament.

Prior to her lengthy tenure at Washington College, Lord spent two seasons as an assistant coach at Salisbury, serving as pitching coach under the legendary Margie Knight. As a player, she was a 4-time All-American at Salisbury and also earned a quartet of all-conference honors. She was the 2003 conference Rookie of the Year and a 3-time conference Player of the Year, earning the award in 2004, ’05, and ’06.

During the 2007 season, Lord’s #14 jersey was retired by the Seagulls’ athletic department. She was inducted into the Salisbury Hall of Fame in 2017.