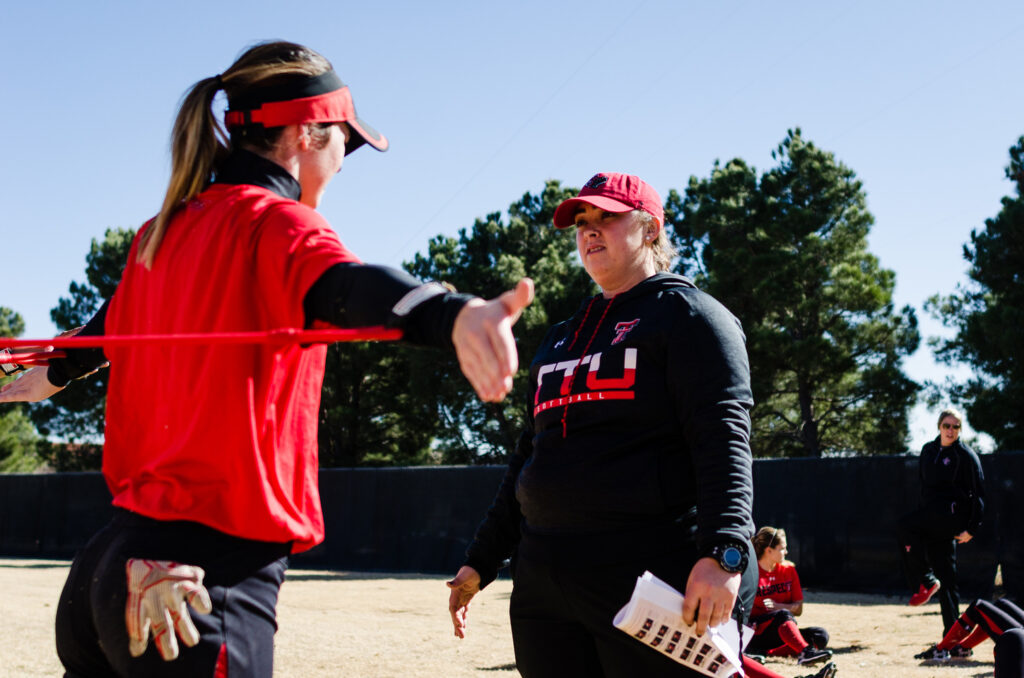 Marder spent the 2021 season as a volunteer analyst at Oklahoma. Her duties included electronically charting pitches, noting tendencies, and filling various other roles.

Prior to her stint at OU, Marder spent the previous four years as an assistant coach at Texas Tech, ending her tenure with the Red Raiders as the Associate Head Coach. She helped lead the Red Raiders to the regional final in 2019, the team’s first postseason appearance in the latter part of the decade.

In addition to her time on staff at Texas Tech and OU, Marder’s resume includes stints on staff at College of Charleston and Boise State.