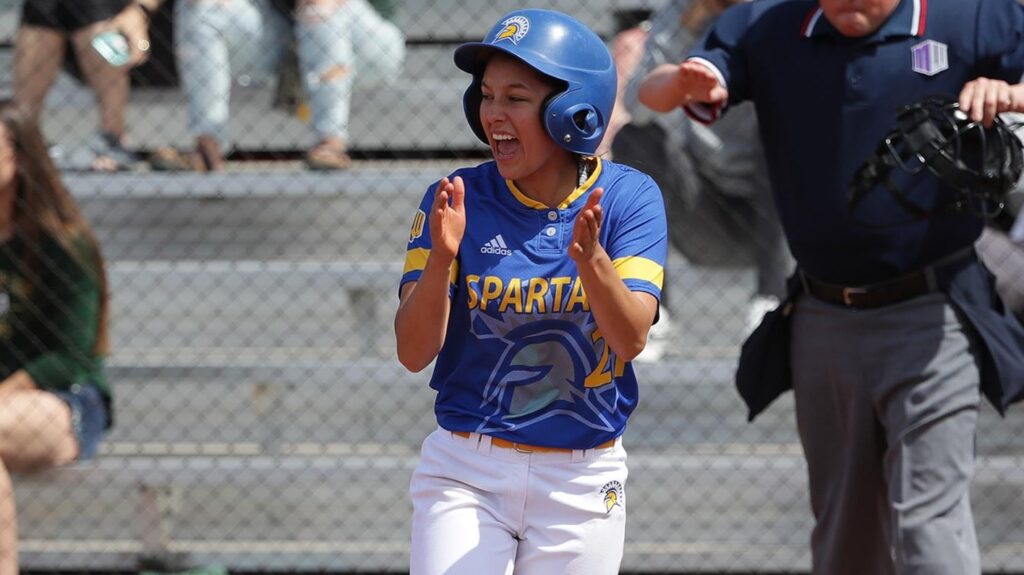 A four-year starter for the Spartans, Clark was a first-team all-conference selection in 2017 and 2018, and was named the Mountain West’s Co-Defensive Player of the Year following 2019 season. She was named to the top 30 for the Senior CLASS Award in 2020, and was also named an all-conference honoree following the abbreviated year.

Boasting a career .351 average in more than 500 career at-bats, Clark owns 186 career hits and a .443 on-base percentage during her career. Impressively, she has struck out just 22 times during her career and holds a .973 career fielding percentage.