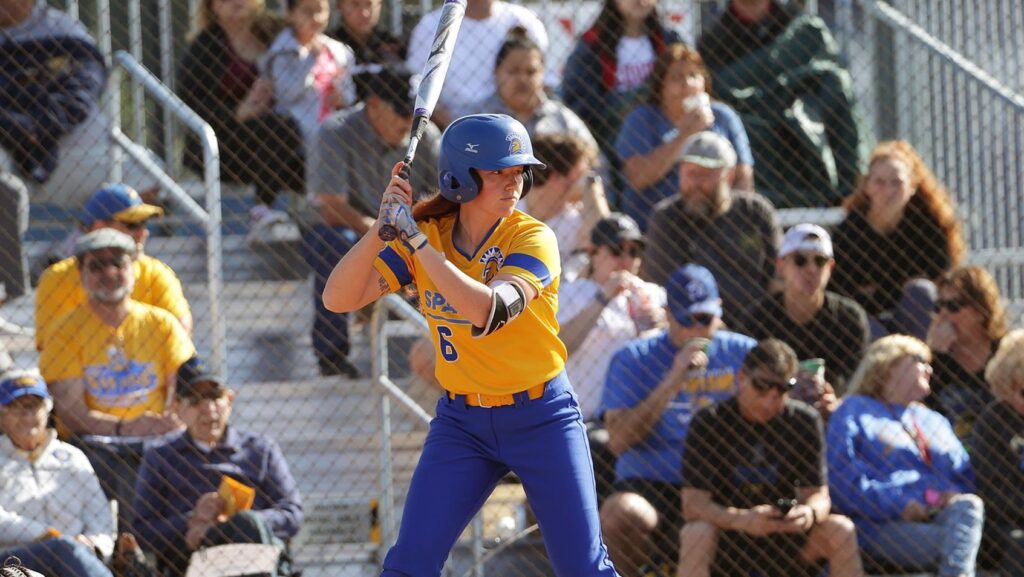 Brookshire’s name appeared in the portal on October 2nd, almost exactly one month after SJSU hired a new head coach. Brookshire is just the second Spartan to enter her name in the portal following the unceremonious dismissal of longtime head coach Peter Turner earlier in the summer.

Thanks to the NCAA’s extended eligibility waiver due to the COVID-19 pandemic, Brookshire has one season of eligibility remaining. Generally, a player who transfers twice during their collegiate career must sit out one season, but it is possible that a waiver could be acquired to eliminate that requirement. As with any player who enters the portal, Brookshire could also explore her options and ultimately decide to stay and play at SJSU.

During the 2020 season, Brookshire batted .356 and started every game of the season, albeit at four different defensive positions. A true utility player, she most frequently appeared in left field. She ended the abbreviated season with a team-leading eight home runs, 22 RBIs, and an .808 slugging percentage.

A member of the Mexican national team in 2018 and 2019, Brookshire helped lead Team Mexico to a berth in the Tokyo Olympics. During the Olympic Qualifier a year ago, it was Brookshire’s bases-loaded walk that forced in the tying run against team Canada in the game that would ultimately vault the Mexicans into the Olympic field.

Prior to transferring to SJSU, Brookshire spent three seasons at Sacramento State, where she was named the 2018 Big Sky Most Valuable Player and helped lead the program to the NCAA tournament that same year. She earned a trio of all-conference honors during her tenure with the Hornets, and was a 2-time all-region selection.

San Jose State finished the shortened 2020 season with a 21-5 overall record, and put together a 17-game winning streak in the midst of the year.