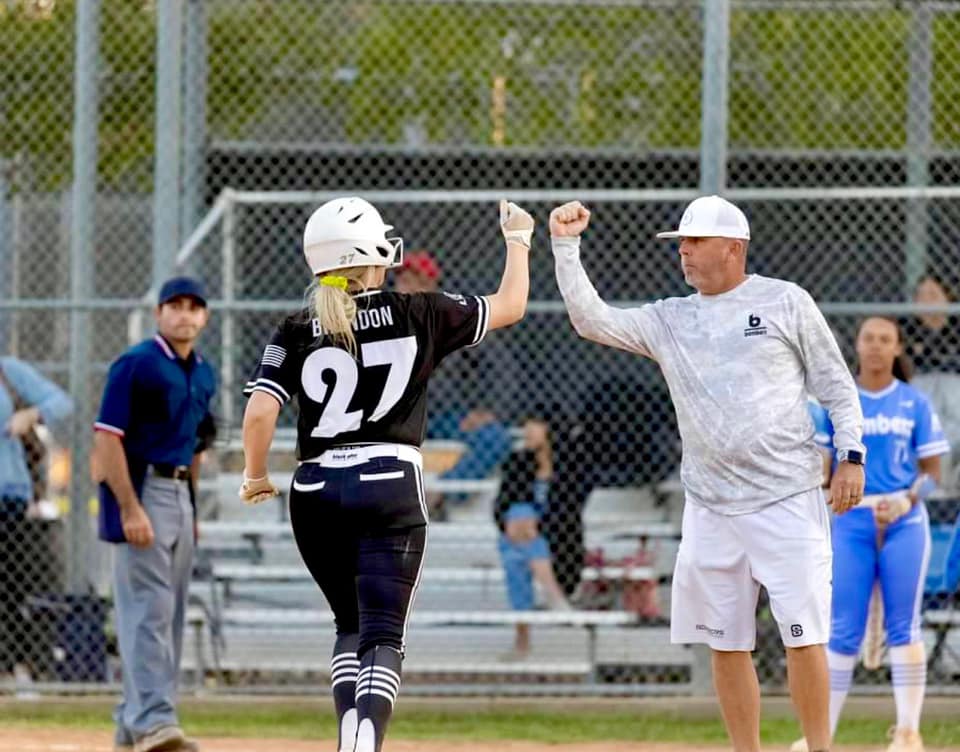 Scott Smith, who leads the Bombers travel ball organization, is joining the coaching staff at Division III Texas Lutheran, he announced via social media on Sunday.

“Excited to share that I will be joining the TLU softball staff as the hitting coach this spring. Can’t thank Head Coach Wade Wilson enough for the opportunity to join him and an already incredible staff and team. Time to get after it chasing down another National Championship,” Smith wrote on his personal Facebook page.

“Excited to have you on board. We got better today,” Wilson added.

Smith is the National Program Director for the Bombers, and coaches the 18U Texas Bombers Gold team. He spent nearly three decades in the military prior to his coaching career, and has built the Bombers into one of the nation’s premier travel ball franchises. Smith also served as general manager for the Dallas Charge in the team’s second season of participation in the National Pro Fastpitch league.

Texas Lutheran won the Division III national championship in 2019, assembling a 40-8 overall record en route to the program’s first-ever national title. The Bulldogs were 19-1 when the 2020 season abruptly ended due to the COVID-19 pandemic.