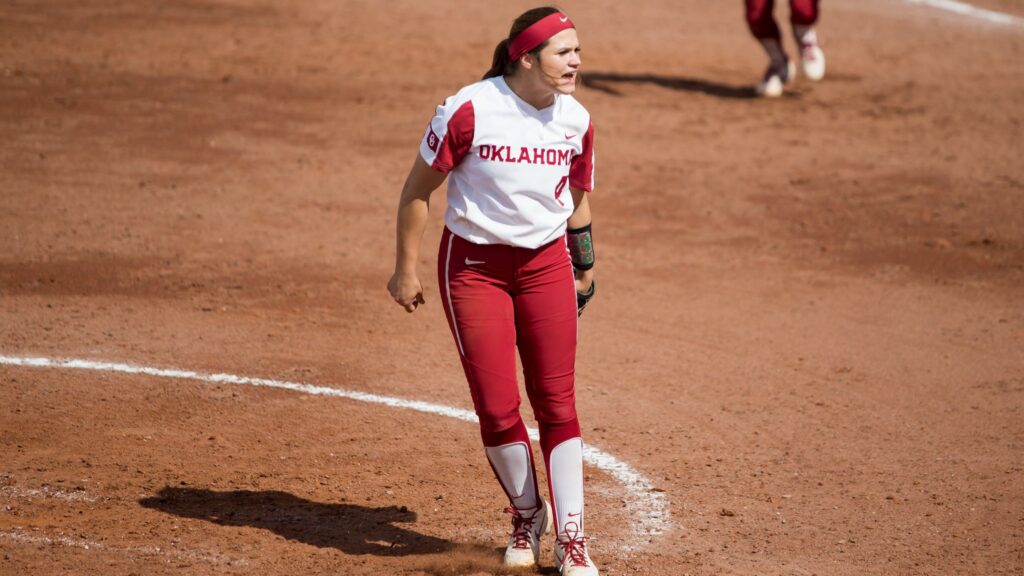 Oklahoma pitcher Shannon Saile will join the Florida Gulf Coast League’s Bradenton Slice for the remainder of the summer season, according to a tweet from league broadcaster Gray Robertson.

The FGCL’s inaugural season began with a 3-day minicamp from June 15-17th, with the league’s opening day festivities taking place on June 18th; the summer season will run through a July 21st championship game. The Slice opened their season on Friday night, taking a 7-3 loss to the Manatee Squeeze. The team’s head coach is former Purdue Boilermaker and Arizona Wildcats pitcher Gina Snyder.

Saile, a native of Land O’ Lakes, Florida, spent the first two years of her career at Florida International. She was named the Conference USA Freshman of the Year in 2017, and earned a pair of first-team all-conference honors during her time in Miami.

Prior to the 2019 season, Saile transferred to Oklahoma, where she made thirty appearances and ten starts during the 2019 campaign. She finished second in the nation with fewer than four hits allowed per seven innings pitched, and notched a 1.42 ERA and 126 strikeouts. She was named an All-Big 12 Second Team selection following the year.