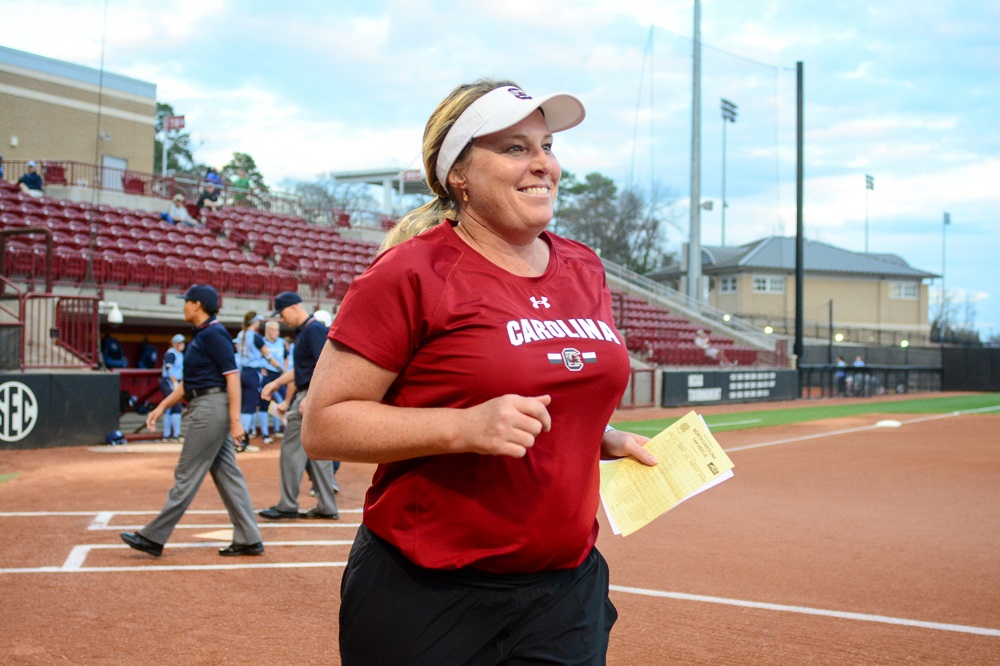 Now in her 11th season as the Gamecocks’ head coach, Smith owns more than 350 wins and has reached the NCAA tournament in seven consecutive seasons entering 2021. The Gamecocks hosted a regional in 2018 and reached the Super regional round.

In 2021, the Gamecocks currently sport a 20-15 overall record and a 1-11 record in conference play. South Carolina earned their first  conference win of the season in a victory over Ole Miss on Sunday that avoided a series sweep.