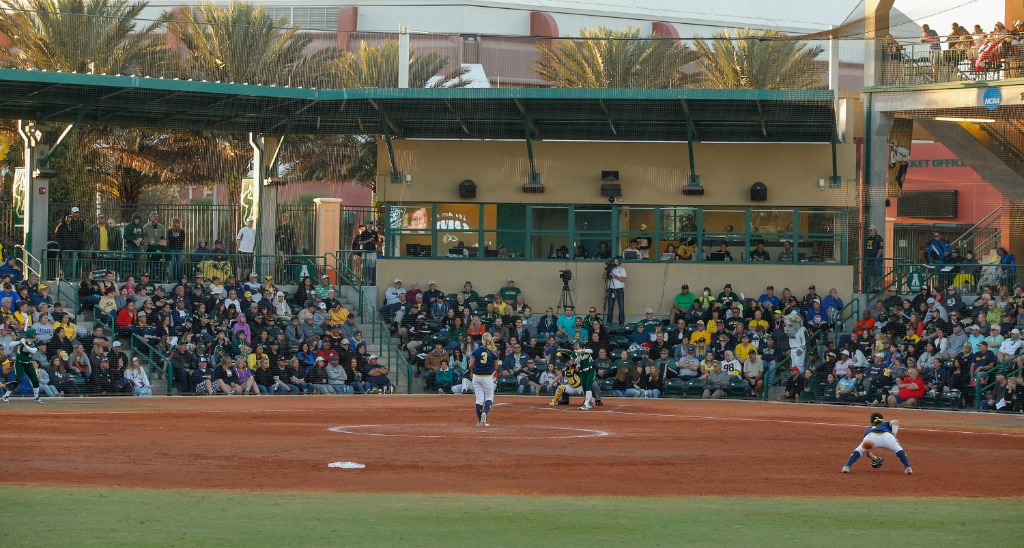 South Florida player Alexis Buchman has been diagnosed with a brain tumor and will have to have surgery to remove it.

Bulls pitcher Camryn Dolby organized a GoFundMe page on behalf of her teammate. The fundraiser’s description notes that Buchman felt numbness and tingling in her left hand at the end of July. After medications and a variety of tests, the third-year USF player was initially diagnosed as having had a stroke. Later tests revealed that the cause of Buchman’s issues was a brain tumor.

According to the GoFundMe page, Buchman is scheduled to have surgery on September 16th to remove the brain tumor.

The GoFundMe has raised more than $16,000 as of Monday morning, from nearly 300 individual donors. To contribute to the fundraiser, click here.

In her third year as part of the USF softball team, Buchman appeared in seven games in 2020 and in four games during the 2021 season. A Tampa native, she has scored five runs and stolen two bases during her collegiate career.