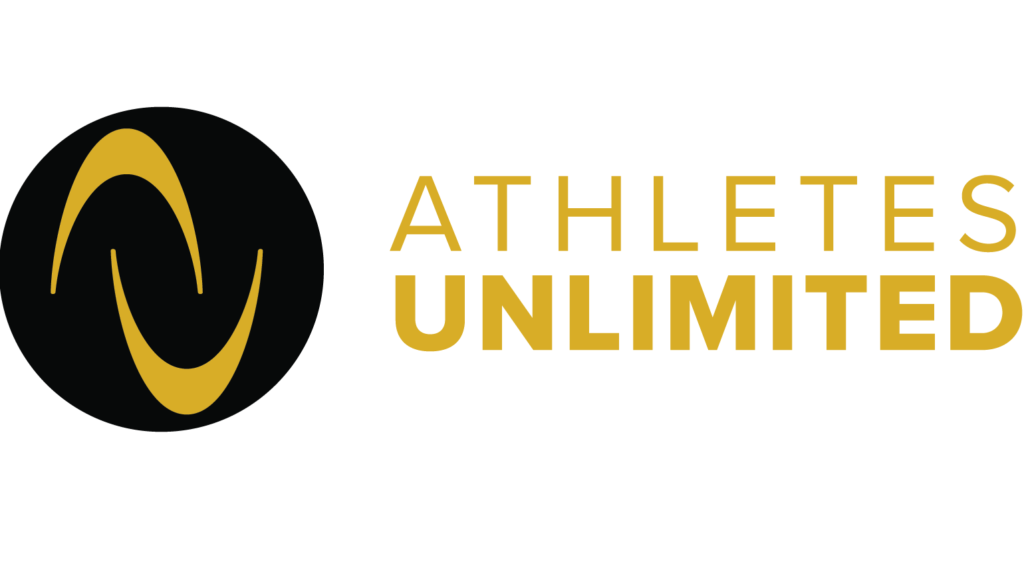 All thirty of the summer’s games were broadcast, with online streaming on ESPN3.com and the WatchESPN app as the primary avenue. CBS Sports Network also picked up a handful of games, while ESPNU and ESPN2 carried a combined ten games during the course of the 5-week season.

On August 29th and 30th, the league’s opening weekend, four games in total were broadcast on ESPNU. “The U” reaches approximately 70% of households with cable TV, and is available on most basic packages for online streaming services.

The weekend of September 13th saw the league’s first appearance on ESPN2. In addition to debuting on a basic cable channel, AU was up against a number of other sports that day, including the opening weekend of the NFL; the NBA playoffs; the WNBA; and more.

Viewership reached a then-high in the early game on the 13th, with 48,000 people tuning in. The second game of the doubleheader brought in 42.4 thousand viewers.

September 27th was the league’s final weekend of play, and also set a summer record for the league’s TV viewership. More than 71,400 people tuned in to watch Jessica Warren’s orange team take on Erika Piancastelli’s blue squad. There was later a steep drop off for the Gold team vs. Purple team matchup later in the day; that game brought in 36,500 viewers.

While not completely abysmal for a first-year professional league built on a novel concept, viewership of the AU season experienced a vastly significant drop from ESPN’s regular season and postseason college softball broadcasts: During the 2019 campaign, regular-season games airing on ESPN, ESPN2, or ESPNU averaged 266,000 viewers, while the Women’s College World Series averaged 1.046 million viewers a year ago.

Viewership numbers were supplied by ESPN