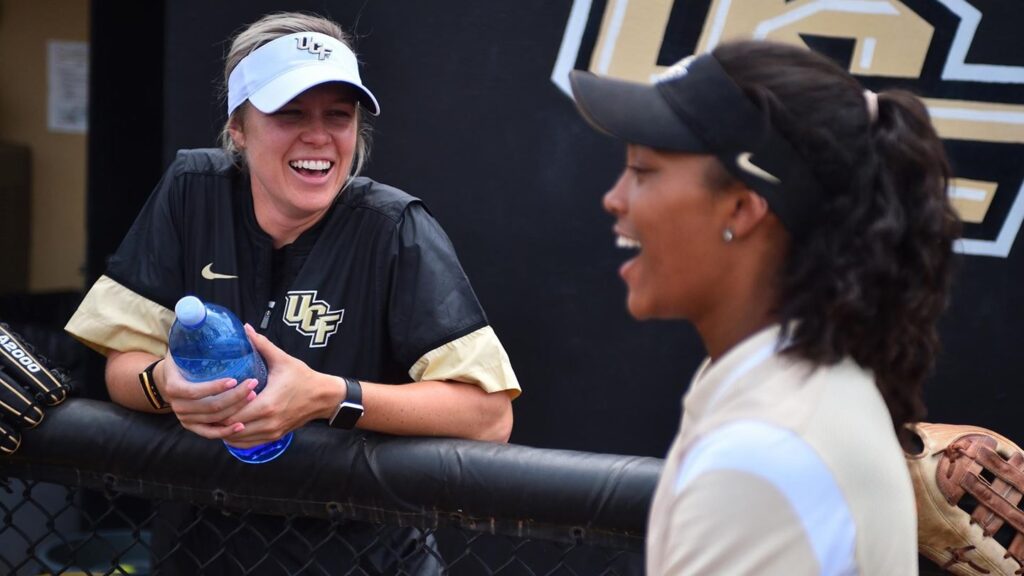 Hayward most recently was a member of the Canadian Olympic team and spent the last decade as part of the Canadian national team program, serving as team captain for the squad during the Tokyo Games.

In addition to her international playing experience, Hayward also has collegiate coaching experience. She served as a graduate assistant at LSU in 2015, and as an assistant coach at UMass and Maryland. She spent the 2019 season as the Director of Operations at UCF.

A founding member of the Players’ Advisory Council with Athletes Unlimited, Hayward remains part of the 5-member board for the upstart professional league. She will participate in the league’s second season that begins on August 28th.

An All-American as a senior in 2014, Hayward was a four-time All-Pac 12 selection and led Washington to the Women’s College World Series in 2013.