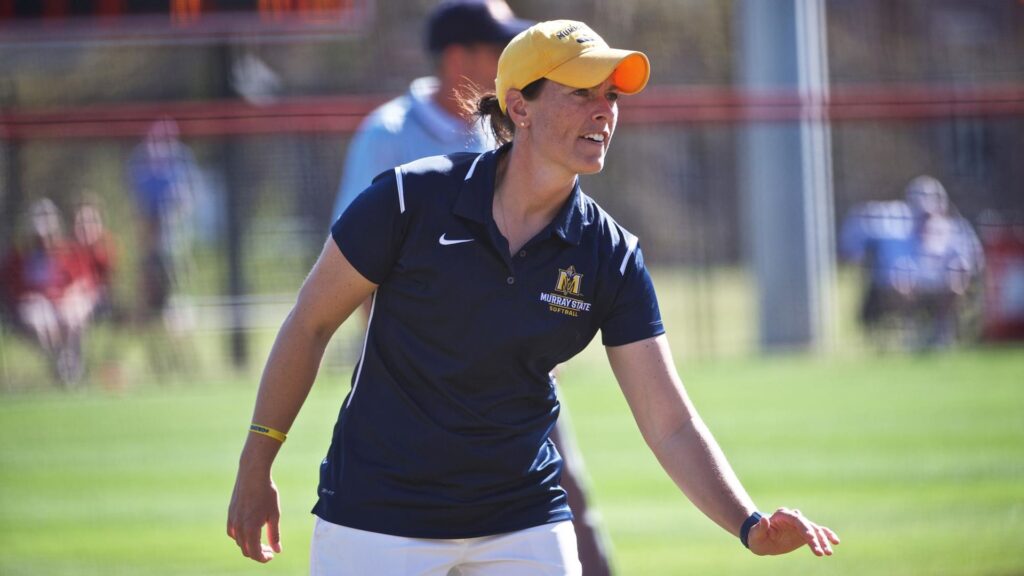 Kara Amundson was part of two Women’s College World Series teams during her playing career at DePaul. Now entering her ninth season as the head coach at Murray State, Amundson continues to work to build her program into a perennial postseason contender, one not dissimilar to that same DePaul team of the mid-2000s.

Amundson’s squad finished with a 12-10 record during the shortened 2020 campaign and were feeling confident as they neared conference play. The COVID-19 pandemic brought an abrupt end to their season , but there are still aspects of the abbreviated year that Amundson intends for her team to build on as they head into 2021.

“We were pitching really well, we were hitting well, so I do think there’s still a sense of ‘let’s hit the ground running from where we left off’,” Amundson said in a recent phone interview. “We do have some new players and things will look a bit different, but we have almost our full pitching staff coming back. There are a lot of familiar faces in the lineup. We learned last year that the game can be taken away from us at any moment; it could be through injury or, as we learned, a pandemic. I think a major benefit of that, actually, is simply being able to appreciate the chance to step on the field and work hard together.”

The Racers had four seniors on their roster last season, and thanks to the NCAA’s eligibility waiver, two of those upperclassmen elected to return for the 2021 season. Infielder Lexi Jones, who finished second on the team in home runs and RBIs during the shortened season, will return to help anchor the batting order, while right-handed pitcher and former Iowa transfer Taylor Makowsky will also return to provide depth in the pitching circle.

Carrying a roster of 23 players – a group that Amundson agreed was “good-sized” – the Racers will have depth in multiple positions, but won’t be elbow-to-elbow in the dugout. The importance of the latter factor was one that Amundson emphasized as a priority: “”The bigger your roster gets, the harder I think it can be to properly manage,” the veteran coach noted. “Depending on your coaching staff size, of course, but being competitive and giving adequate time in practice can be challenging.”

During opening weekend of the 2020 campaign, Amundson reached a career milestone, notching her 200th career head coaching win in a victory over Drake. “I didn’t even know that I was close to [200 wins],” Amundson recalled with a chuckle. “My sport admin actually came up and told me after the game. I’m super thankful that I’ve been here long enough to have 200 wins, and I’m thankful for the program helping me get to that number. I’d really like to win a conference title, though, and I think any win that I have under my belt would be 1,000% trumped by a championship!”

Amundson’s club was lucky enough to avoid any major COVID-19 outbreaks during their fall activities, and now approach the 2021 season hungry to continue moving up the ladder in the conference. Even with the unknowns that currently plague the sport as a whole, Amundson and Co. are as prepared as they can be for whatever lies in store.

“Whether we start playing on February 12th or not, our approach has been that we’re going to bust our butts so that when we get on that bus for our first game, we’re ready. It’s definitely been a challenging year, in a completely different and new way, to keep kids motivated for the competition season, because there has been so much change and so much uncertainty. But we’re committed to staying on the path that’s set for us, and when they call our number, we’re going to be ready to go.”