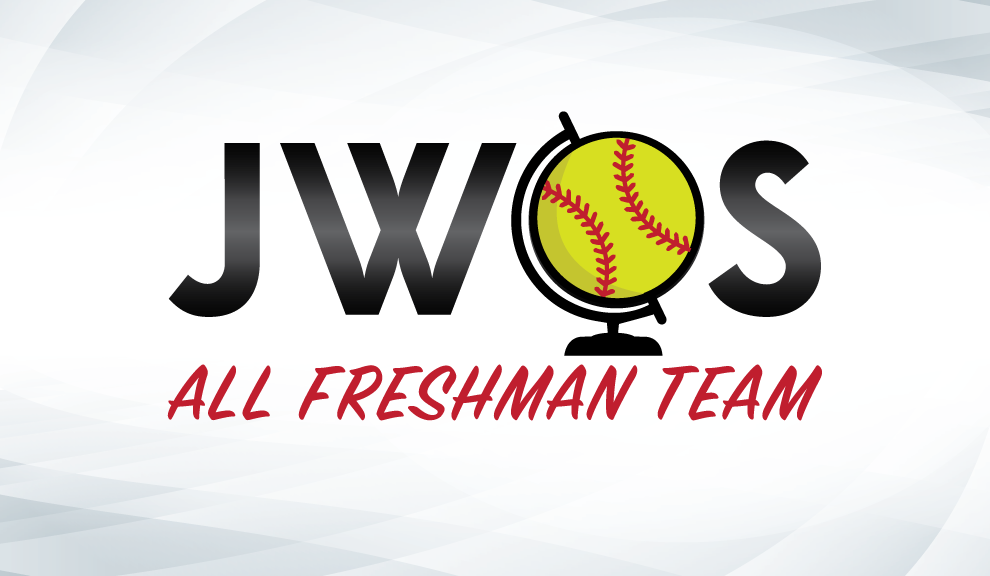 The 2020 JWOS All-Freshman team has been announced. Consisting of eighteen of the finest first-year players in the nation, this team of rookie all-stars is the only one of its kind. Players were selected for the team based on their performances during the 2020 season that was shortened due to the COVID-19 outbreak.

The eighteen-member roster was not selected by position, and includes seven pitchers, one catcher, six infielders, two outfielders, and two utility players.

The SEC led all conferences with six representatives on the JWOS All-Freshman Team, while the PAC-12 (3) and Patriot League (2) were the other leagues with multiple players on the roster. Other conferences represented by a single player on the team include the ACC, ASun, Big South, Big Ten, Big 12, Mountain West, and the WAC.