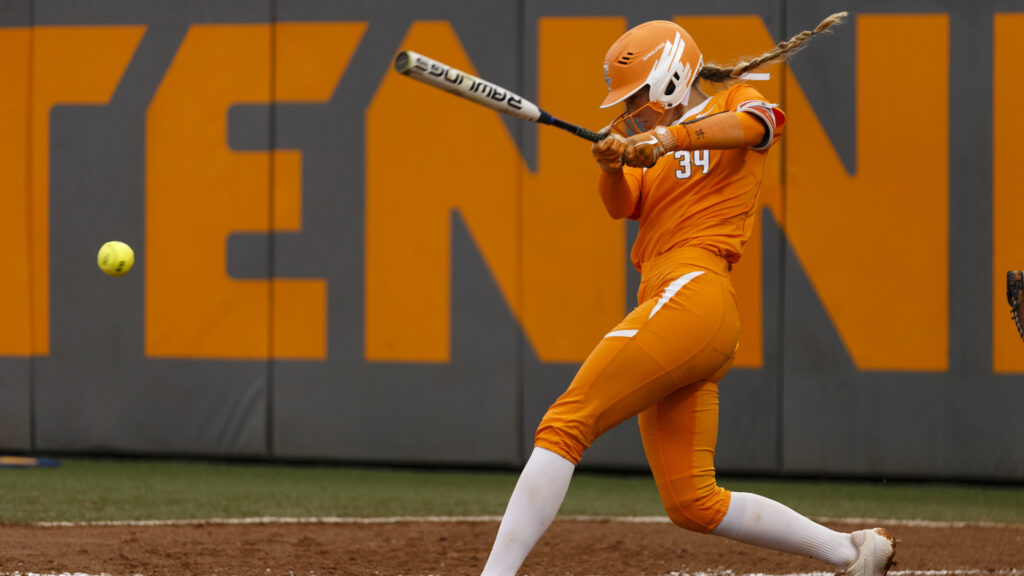 Ally Shipman is transferring to Alabama, she announced on social media on Wednesday.

Writing on her Twitter page, Shipman said, “I am so excited to announce that I will be continuing my academic and athletic career at The University of Alabama! Thank you to the coaches and staff at Alabama for this amazing opportunity! Can’t wait to get to work!”

In joining Alabama, she will be able to immediately step into the Crimson Tide’s starting catching role following the graduation of Bailey Hemphill this year. Alabama saw their 2021 campaign come to a close in the semifinals of the Women’s College World Series.

After spending the first portion of her career at Tennessee, Shipman entered the transfer portal in late June. Thanks to the one-time transfer exemption ratified by the NCAA and adopted by the SEC, Shipman will be eligible to play immediately for the Crimson Tide. She has two years of eligibility remaining.

Shipman owns a .331 career batting average, with thirteen home runs and a .577 slugging percentage to her credit. Throughout her college career, Shipman has made just five field errors and owns a .992 career fielding percentage.

During the shortened 2020 season, Shipman batted .403 with seven doubles and sixteen RBIs. In 2021, Shipman batted .304 with a career-high eight home runs and thirty-nine RBIs. She also recorded her first career stolen bases in ’21, going a perfect 3-3 on the basepaths.

Against Arkansas in the SEC tournament quarterfinals this past season, Shipman hit the go-ahead home run that ultimately vaulted Tennessee into the tournament semifinals with a victory over the regular-season champion Razorbacks.