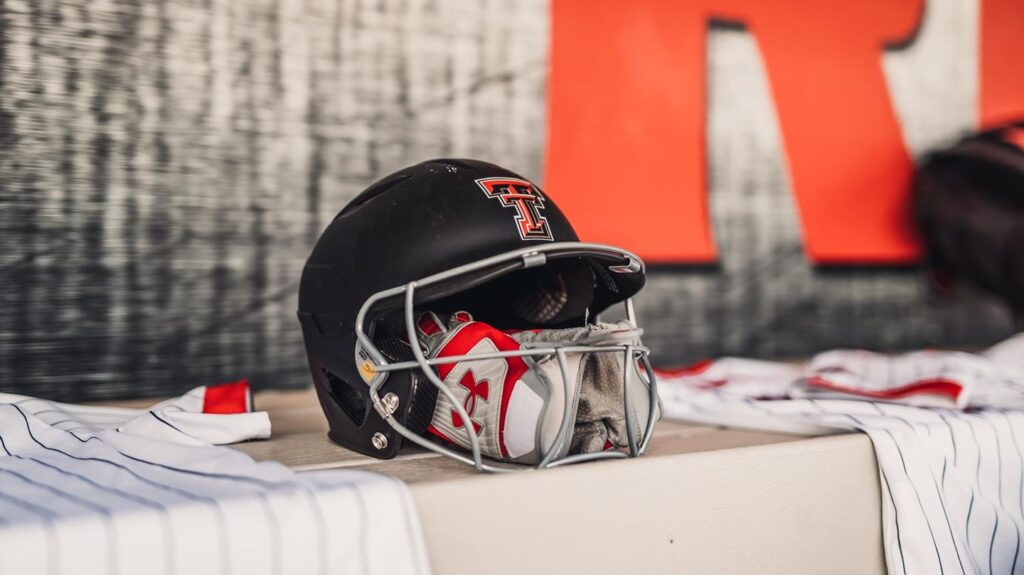 “It’s official! So excited to announce I will be continuing my education and softball career at Texas Tech University! So blessed with this opportunity and can’t wait to get to work in Lubbock!” Fritz wrote on Twitter on Wednesday.

A day earlier, Rains announced her own plans, writing on Instagram, “Thank you Norman for the past 2 years, so blessed to have met the friends that are now family and the opportunity to get to play with such amazing teammates. But I’m SOOOO EXCITED to finally announce that I will be continuing my academic and softball journey at Texas Tech University.”

Fritz was the ace of the Nevada pitching staff during her time in Reno. In three years with the Wolfpack, Fritz notched a 3.28 ERA and 311 strikeouts in 371 innings of work. A rising senior, she has two seasons of eligibility remaining due to the NCAA’s extended eligibility waiver.

Rains made twelve appearances for the Sooners in 2020, finishing the abbreviated year 2-0. She recorded eighteen innings of work in 2021, finishing the year with no decisions. A “super freshman” this past season, she has three years of eligibility remaining.