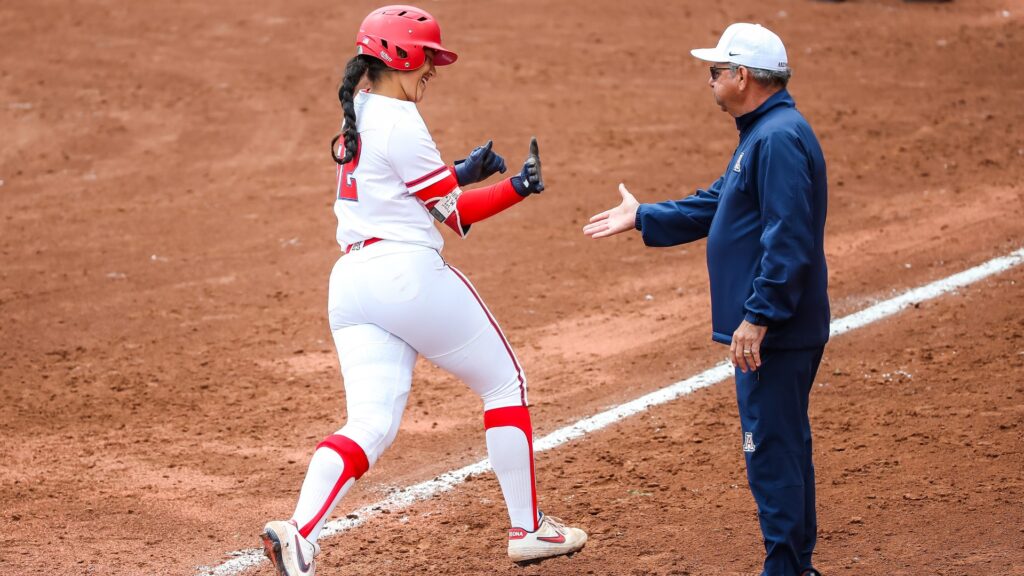 Oregon has added Alyssa Palomino-Cardoza to their coaching staff, the Ducks announced on Monday.

Palomino-Cardoza will serve as the program’s volunteer assistant coach. Her hiring rounds out Missy Lombardi’s coaching staff, following the announced hirings of assistant coaches Sam Marder and Nikki Udria-Ragin earlier in the summer.

As a player at Arizona from 2016-21, Palomino-Cardoza was a 2-time All-American and a defensively stellar outfielder for the majority of her career. “APC” earned a quartet of all-conference honors, hit 69 career home runs, and 53 career doubles; the latter number ranks fourth in Arizona program history.

During her Wildcat career, Palomino-Cardoza suffered a pair of ACL injuries, tearing her right ACL as a true freshman in 2016 and her left ACL ahead of the postseason one year later. She committed just five fielding errors during her collegiate career, including just one errors in four years as a starting outfielder.