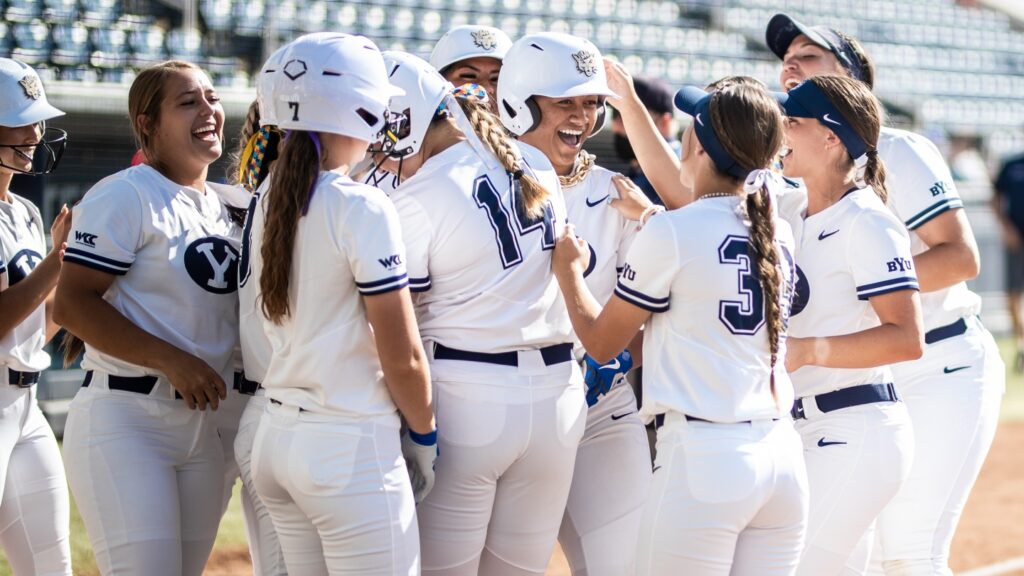 Every female athlete at BYU will have the opportunity to take advantage of a new NIL deal offered by a tech company with ties to the school.

SmartyStreets CEO Jonathan Oliver is an alumnus of BYU and was the one to make the announcement of the new NIL opportunity to the school’s female athletes.

As part of the NIL deal, every female athlete at BYU will be compensated up to $6,000 each for social media posts promoting the company and for participating in various company events and activities. The BYU softball team accounts for 23 of more than reportedly 300 female athletes currently playing various sports at BYU.

In a press release, SmartyStreets also noted that the company is donating facility and equipment upgrades to BYU’s female athletes; what those improvements look like was not specifically defined.