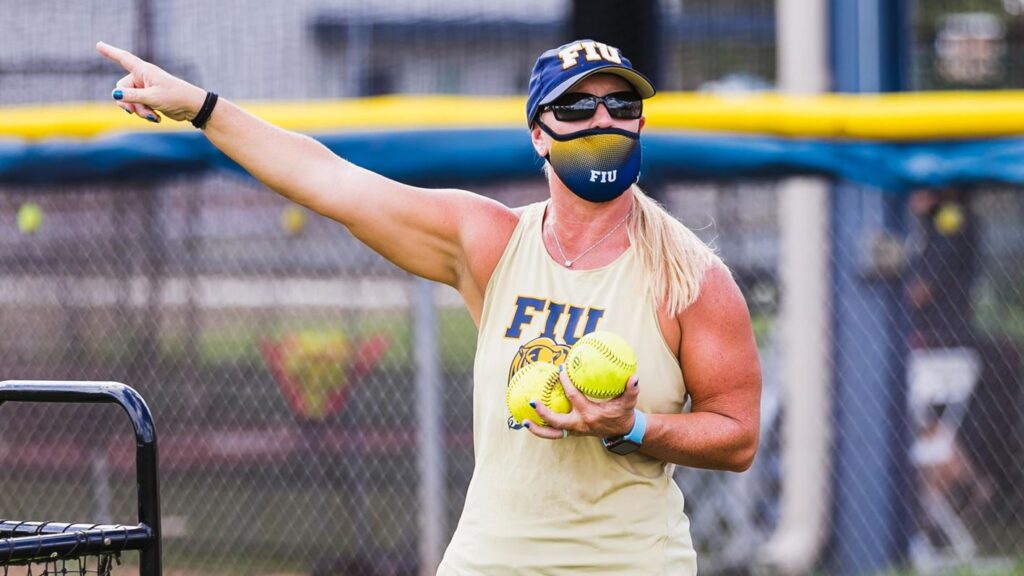 Steiner has been hired as the head coach of Brewbaker Technology Magnet High School in Montgomery, Alabama, according to a Thursday announcement from social media accounts associated with the school.

In mid-June, Steiner and FIU parted ways in a departure that was never formally announced by the school. She spent the 2020 and 2021 seasons as the Panthers’ head coach, collecting a 22-35 overall record during her tenure.

Prior to FIU, Steiner spent five seasons as head coach at Alabama State and led the Hornets to a pair of SWAC championships and three postseason berths, including a 2017 appearance in the NISC postseason tournament.