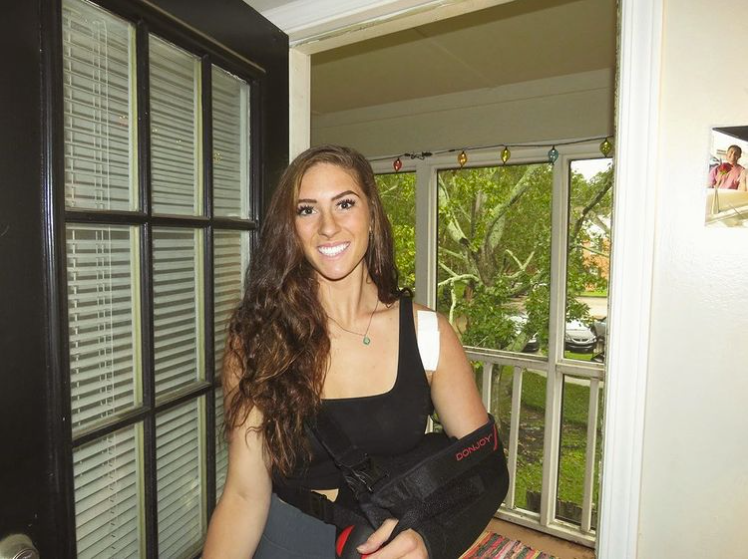 According to a lengthy social media post on her Instagram account, Tidwell had labrum surgery on her left shoulder and will rehab the injury through the coming year.

“It saddens me to know I won’t be able to physically be a part of softball this year,” Tidwell wrote as part of her post. “But I’m okay. Because this year I will accomplish much more important things than any stat or athletic achievement could give me… I will be a student, teammate, sister, daughter, friend, girlfriend, and human that I am proud of.”

During the 2021 season, Tidwell played in 49 games, starting 36 of them at second base. She hit five home runs on the year, accounting for half of her season’s hit total. She also notched three stolen bases and scored fourteen runs.

As the every-day second baseman during the abbreviated 2020 campaign, Tidwell batted .351 with thirteen hits and fourteen RBIs. She hit three home runs and added four doubles during the shortened year.