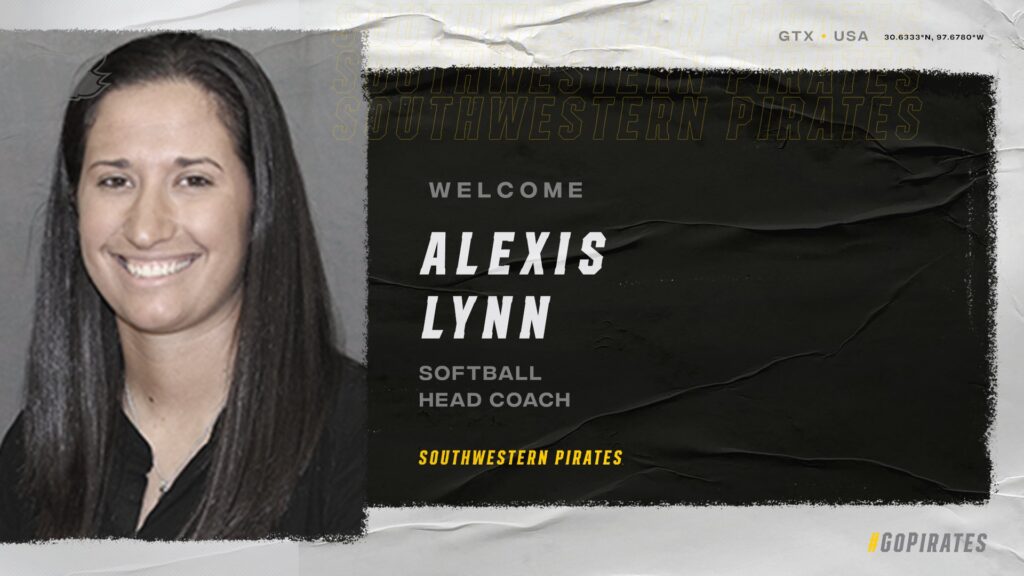 The Division III program announced the move late Monday; Lynn takes the program’s reins from Emerald Doria, who was hired as an assistant coach at Maryland last month.

“We’re delighted to have a coach of this caliber leading our softball program,” Southwestern athletic director Glenn Schwab said in a school statement. “We were impressed with the work she did at Schreiner and feel she makes a great addition to our staff.”

Lynn spent the last two seasons as head coach at fellow D3 school Schreiner University. She led the Mountaineers to a 17-7 conference showing during her tenure with the program, which included the abbreviated 2020 and 2021 seasons.

Prior to her tenure leading the Schreiner program, Lynn was an assistant coach at Marian University and spent two years as a graduate assistant at Concordia, her alma mater.