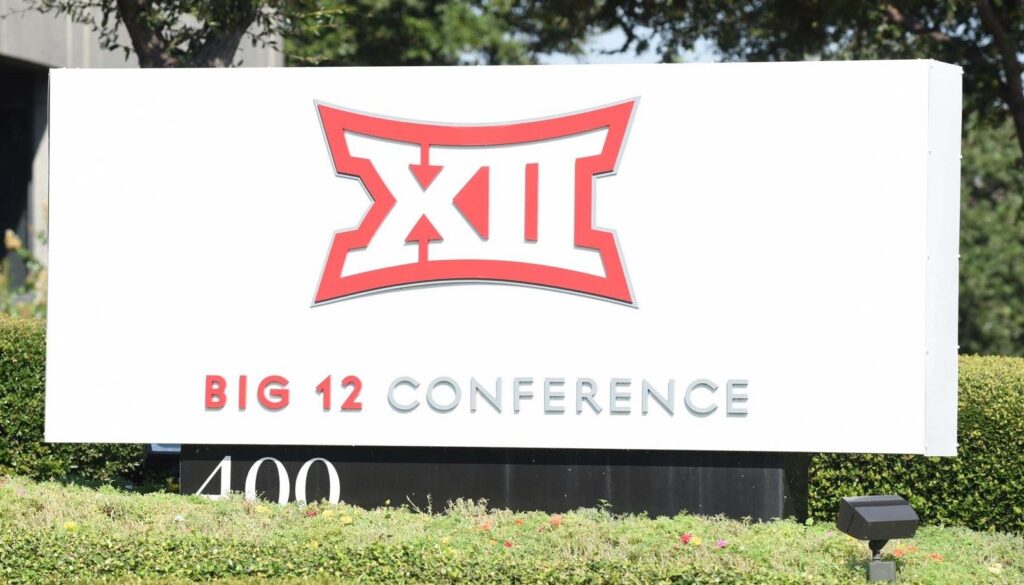 The Big 12 officially extended membership invitations to four new teams on Friday morning; the invitations had been widely anticipated for much of this week.

BYU, Houston, UCF, and Cincinnati were all invited to join the Big 12 as full members. Each school has scheduled board meetings for later Friday in order to approve their respective move on the institutional front.

Currently a member of the West Coast Conference in all sports except football, BYU could join the Big 12 in football immediately, as they currently play as an independent team. To leave the WCC membership and move to the Big 12 in all other sports, BYU is required to give the WCC a 24-months notice of departure. To shorten that clock, BYU would have to pay a buyout of $1 million to leave the WCC with less than 12 months’ notice, per a report from The Athletic’s Nicole Auerbach on Thursday.

Houston, UCF, and Cincinnati all belong to the American Athletic Conference and should be expecting a substantially-higher buyout; teams currently belonging to the AAC have a contractual buyout in the $10 million range (per team) with more than two years’ notice of departure provided to the AAC.

Cincinnati is the only team among the Big 12’s new invitees that does not currently sponsor a softball program.