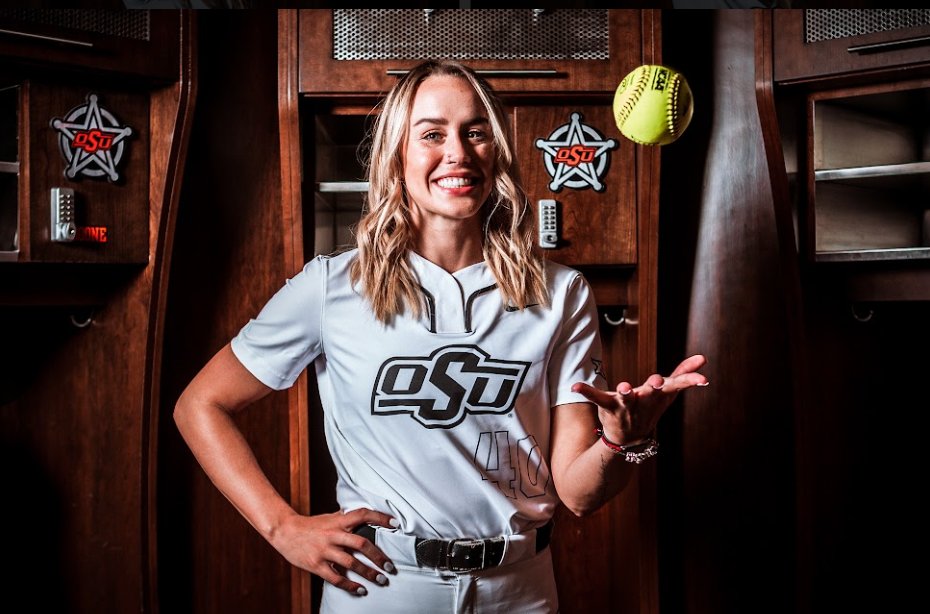 Elish is transferring to OSU for her final season of eligibility in 2022. JWOS confirmed on Saturday morning that she will be immediately eligible to play for the Cowgirls.

In January, Elish opted out of the 2021 season, officially doing so with a COVID-19 waiver. She did not enter the transfer portal at that time, but did enter the portal in late August.

Formerly both a Texas Longhorn and Oregon Duck, Elish was one of the most high-profile players in college softball prior to her opt-out in mid-January. A two-time All-American, including a third-team honor in 2019, Elish posted a 29-13 record with 322 strikeouts during her two seasons in Austin.

A 2018 Top 25 finalist for the National Player of the Year award, Elish was named to the preseason watchlist for the award annually from 2019-21. She earned all-conference honors in each of the first three seasons of her career, including the first two years in the PAC-12. All-conference awards weren’t presented for the shortened 2020 season.