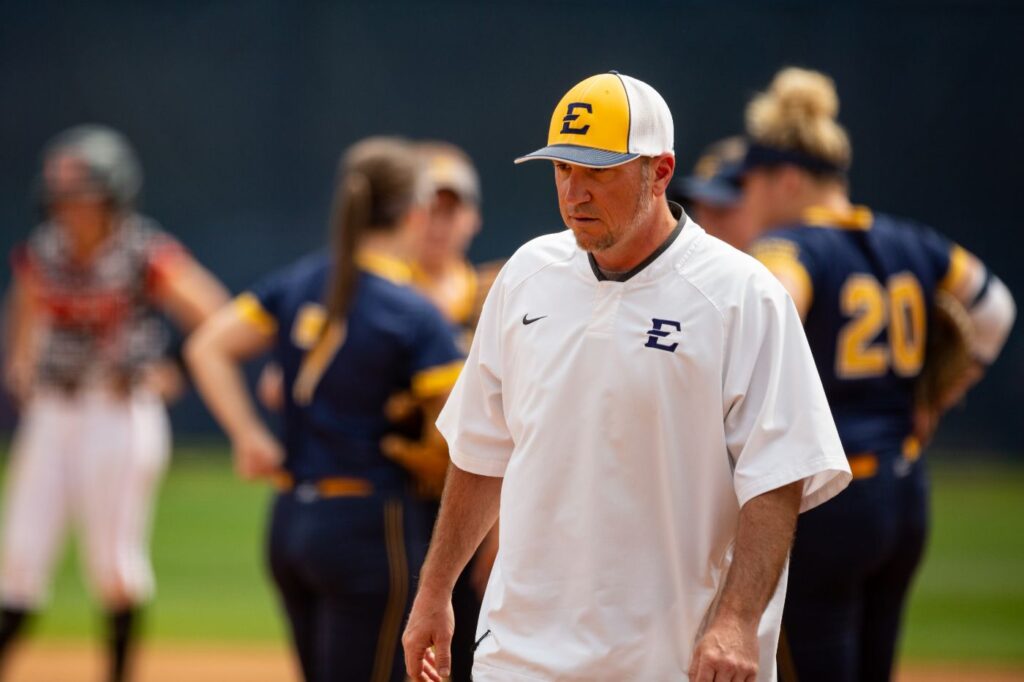 Irwin spent eleven seasons as the Buccaneers’ head coach. He assembled an overall record of 188-307-2 during his tenure.

In 2017, Irwin led the Bucs to the first NCAA tournament appearance in program history after winning the SoCon tournament title. That season also was the only time that the Bucs finished with a record over .500 under Irwin’s leadership.

Prior to taking the helm at ETSU, Irwin was the top assistant at Chattanooga. His resume also includes a stint on staff at Lee University, a second stint at Chattanooga, and time spent at the high school level.