Cayla Kessinger returning to Mizzou in 2022 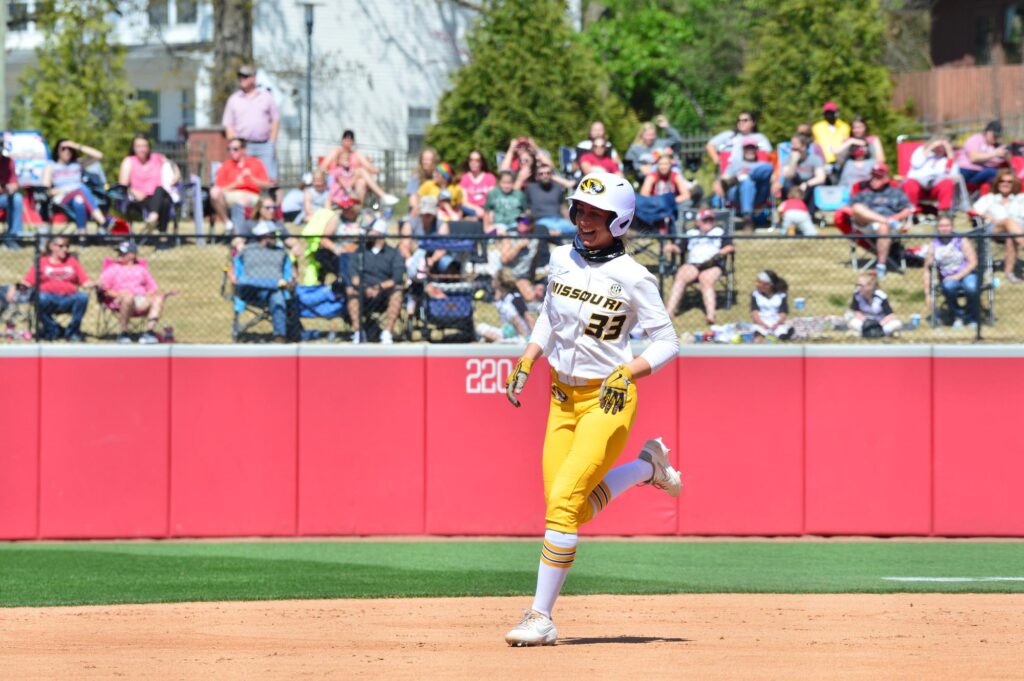 Missouri star Cayla Kessinger will return to the Tigers for her “super senior” season in 2022, she announced via social media on Tuesday.

Kessinger will join Brooke Wilmes and Kim Wert as “super seniors” on Missouri’s 2022 roster, as all will take advantage of the NCAA’s extended eligibility waiver following the cancellation of the 2020 season due to the COVID-19 pandemic.

“After taking some time to think and talk to my family and coaches, I have decided to come back, finish my education, and be a part of this team in whatever role that is needed. It was too hard to say goodbye. See you in 22!” Kessinger wrote in her announcement.

During the 2021 season, Kessinger batted .327 with fourteen home runs and 34 RBIs. She finished third on the squad with a 1.038 OPS and fourth on the roster with a .612 slugging percentage.