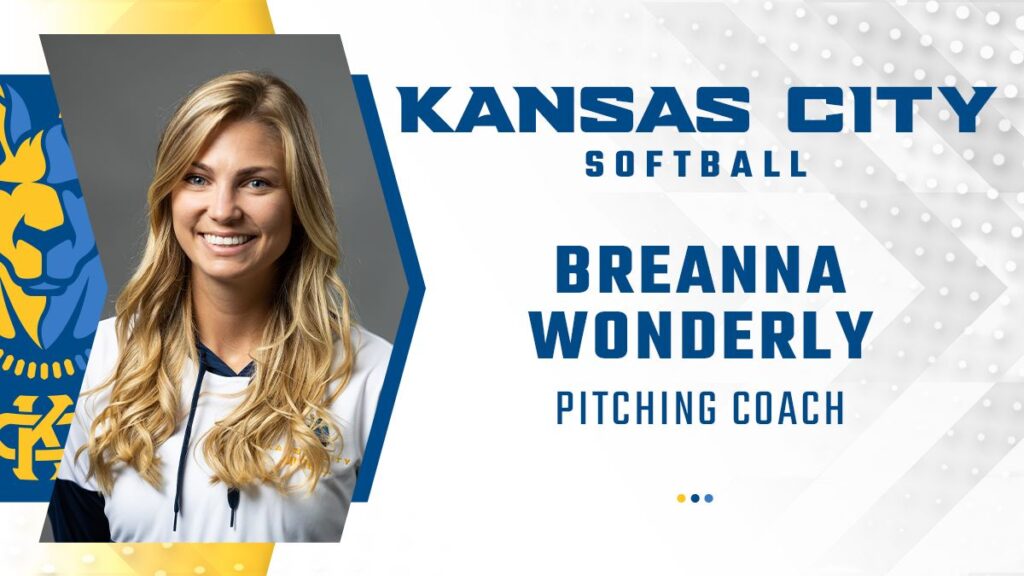 Wonderly spent the last two seasons on staff at Austin Peay, guiding the Governors’ pitching staff during the 2020 and 2021 seasons. She helped lead the staff to 38 wins in two years with a 3.32 team ERA during the ’21 campaign.

Prior to her tenure at Austin Peay, Wonderly spent one season on staff at Morehead State.

During her playing career, Wonderly was a two-time All-Region honoree and an All-Big Ten First-Team selection as a senior. She went on to play one season for the Chicago Bandits in the National Pro Fastpitch league.

At Kansas City, Wonderly will helm a pitching staff that earned 29 wins during the 2021 season. The staff notched a cumulative ERA of 3.74 on the year, with 275 strikeouts and an opponent’s batting average of .288.