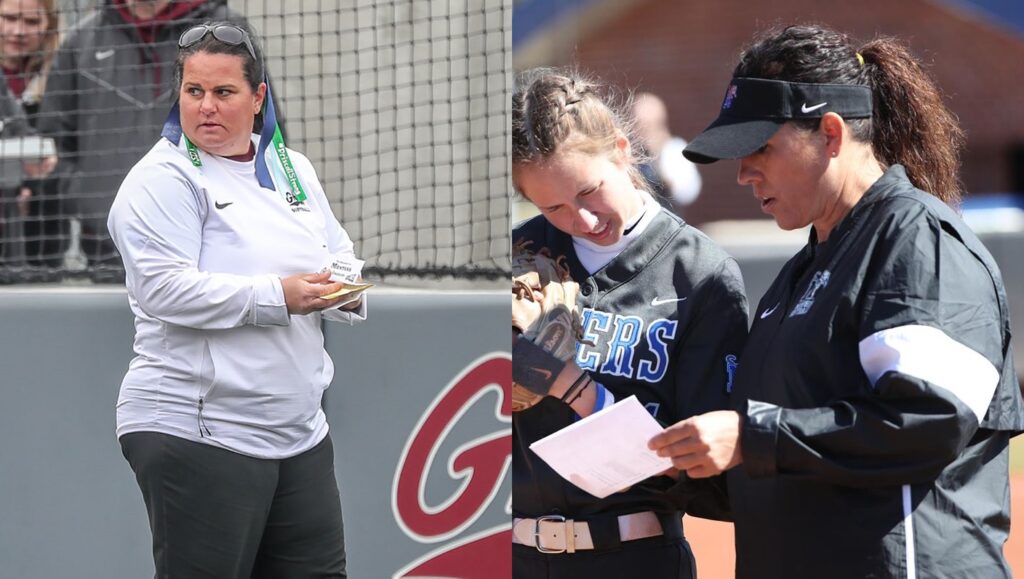 Poole and Meuchel began their 4-year terms on the committee in August and will serve until 2025. The D1 Softball Committee is responsible for, among other responsibilities, selecting the field for the NCAA tournament.

Now entering her tenth season as the head coach at Memphis, Poole owns more than 200 victories during her tenure leading the Tigers. In 2017, the Tigers reached the semifinals of the conference tournament and set a single-season wins record in 2018 with 37 victories. She was previously the head coach at Georgia Southern and McNeese.

Entering her fifth season as head coach at Montana, Meuchel is a veteran of nearly two decades of coaching. Previously on staff at McNeese, Oklahoma, and Nevada, she has been part of the Montana program since its inception. After spending three seasons as an assistant coach, Meuchel was elevated to the head coaching role in 2017.