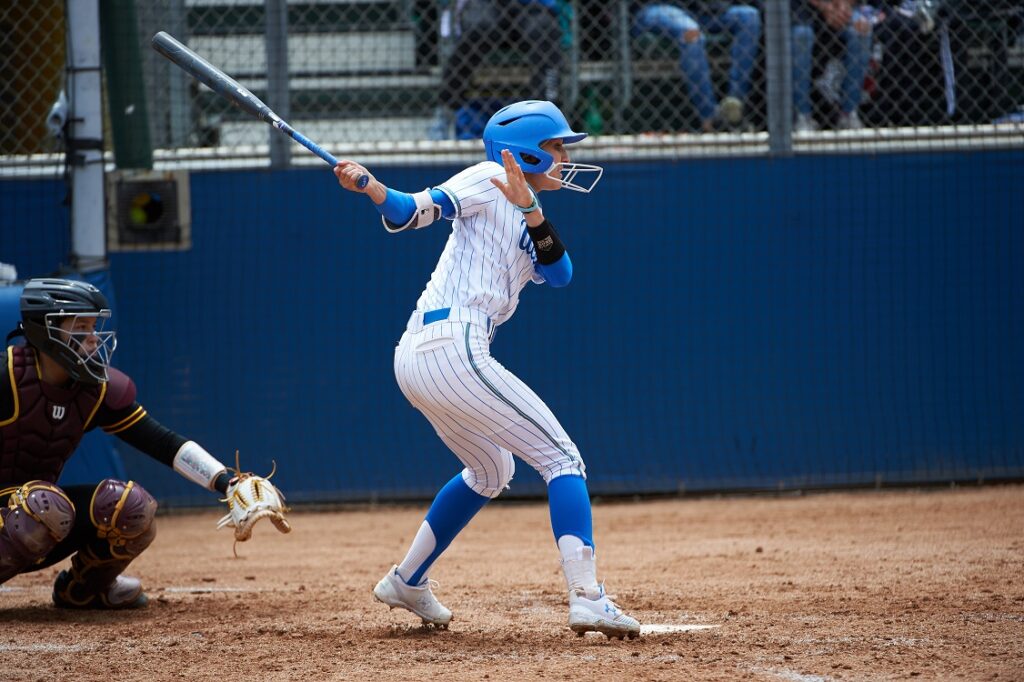 UCLA standout Briana Perez has been named the JWOS Player of the Week.

Perez was one of two Bruin players to get a hit in each of the team’s five games over the weekend, ending the weekend going 9-17 with four walks. She helped lead her team to a 5-0 record at the St. Pete/Clearwater Elite Invitational.

The Bruin shortstop’s arguably biggest performance came against South Florida on Sunday, when she went 3-5 against the Bulls, including a two-run home run, with three runs scored. In a 9-run sixth inning against USF, it was Perez’s single that led to the error that opened the scoring floodgates for UCLA, and her home run that capped off the team’s efforts in the inning. She ended the weekend with a 1-3 performance against Florida State, earning a walk and scoring a run.