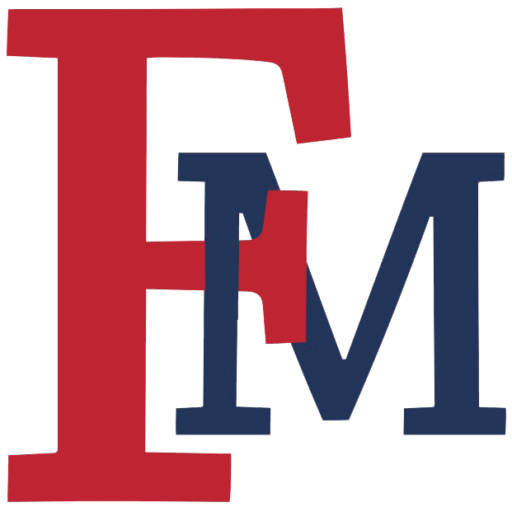 Francis Marion has been named the JWOS D2 Team of the Week after a stellar week three performance that continued their red-hot start to the 2020 season.

The Patriots went 5-0 in week three, including three run-rule victories at their own hosted tournament. The team outscored their opponents 47-11, while the pitching staff recorded a pair of shutouts.

Patriots junior Ashtyn Patterson was named the Peach Belt Conference’s Player of the Week after assembling a .750 batting average thanks to a 9-12 showing at the plate, and added six runs scored, three doubles, and seven RBIs. She is in her first season as a Patriot after transferring from Carson-Newman.

The Patriots began the weekend with an 8-0 win over Chowan in five innings, thanks to the run-rule. FMU also run-ruled Mercy 14-5, before taking a pair of wins on Saturday, over Chowan 6-4 and Mars Hill 15-0. The final game of the weekend, shortened by rain, resulted in a 4-2 final score in favor of the Patriots.

Head coach Stacey Vallee has the Patriots off to their best start to a season since 2009.