Carter Spexarth not returning to Mississippi State in 2022 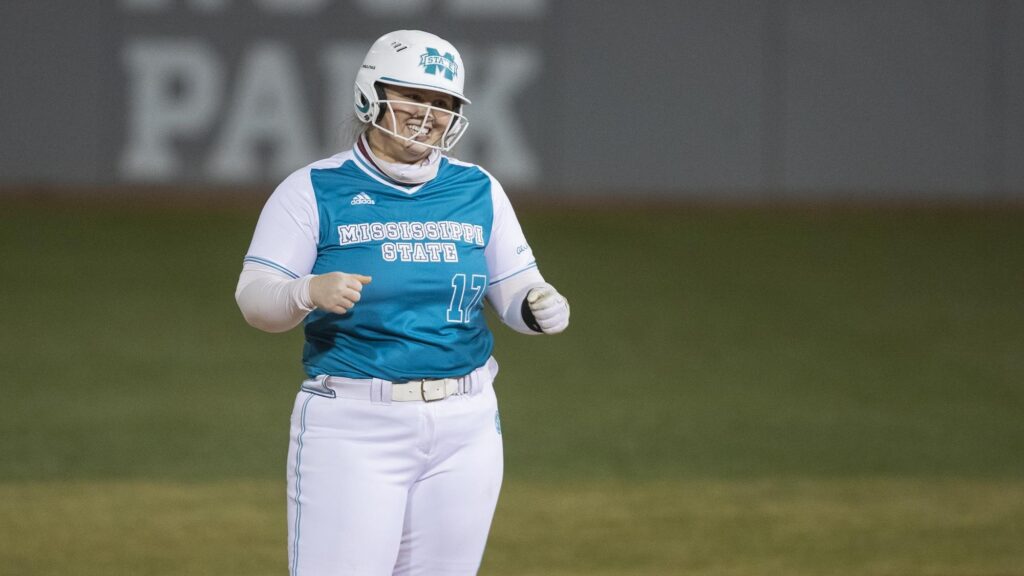 Mississippi State slugger Carter Spexarth will not return for the 2022 season.

Spexarth would have been a “super senior” in ’22 had she elected to exhaust her eligibility; the distinction was made possible by the NCAA’s extended eligibility waiver that was granted to all student-athletes following the 2020 season’s abrupt end.

“The best decision I have ever made was choosing Mississippi State and I am so thankful to have been a part of this program, but I have decided not to pursue my final year of eligibility, “Spexarth wrote in a statement posted on her social media pages. “I want to thank my family, my teammates, my coaches, and this community for the opportunity of a lifetime. It is a privilege to call myself an alum, and I cannot wait to see what the next chapter holds for me.”

After beginning her career in Starkville as a role player, Spexarth worked her way into a hybrid starting role as a sophomore. She spent the final three seasons of her career as an every-day designated player and corner outfielder. A First-Team All-Region selection in 2021, Spexarth batted .332 in sixty games for the Bulldogs as a true senior. She finished second on the team in batting average and RBIs and led the team in base hits.

Spexarth’s decision means that the Bulldogs’ top two hitters from the 2021 season will not be returning in 2022. Fellow slugger Fa Leilua exhausted her eligibility this season.