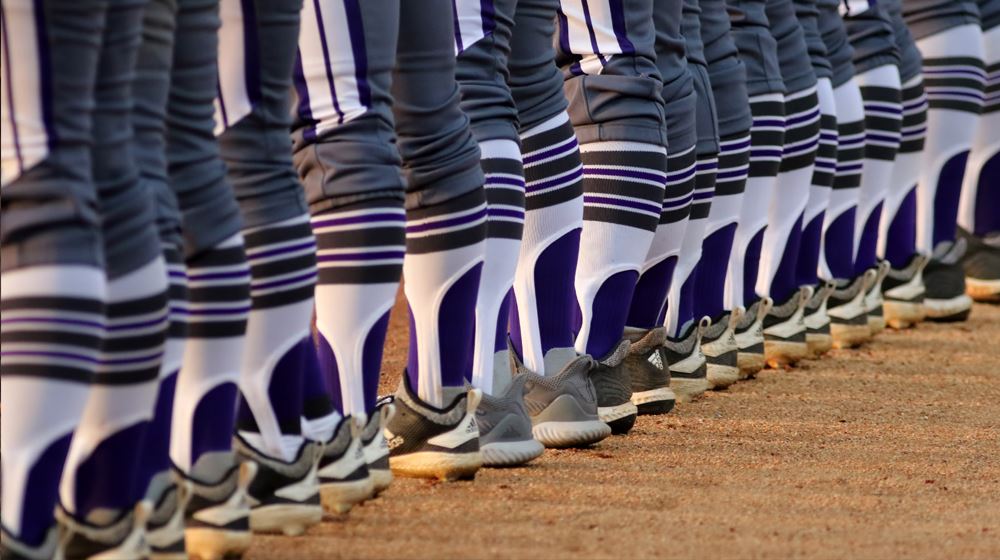 As we enter the home stretch of the 2021 season, teams are still battling through the effects and regulations brought on by the COVID-19 pandemic. Even this late in the season, some programs are paused or have seen their weekend series’ cancelled due to positive test results and/or contract tracing.

Towson has entered a program pause that will stretch across the next two weekends, and has cancelled the Tigers’ Colonial Athletic Association series’ against Hofstra and Delaware, as well as a midweek matchup against Morgan State that was originally set for next Wednesday. The pause is directly related to a positive test result from a player on Towson’s roster.

Southeastern Louisiana and Texas A&M-Corpus Christi’s Southland conference series has been cancelled this weekend due to COVID-19 protocols within the Texas A&M-Corpus Christi program. The series was set to be played in Hammond, and the games will not be made up. This is the first cancellation of games for the Islanders since opening weekend, and the first series cancellation of the season for Southeastern.

North Alabama’s program pause continues this weekend. Originally put in place on April 14th following a positive COVID-19 test result and subsequent contact tracing, all UNA softball activities have been cancelled through Monday, the 26th. Last weekend’s series against Lipscomb was cancelled, and the Lions were supposed to play Kennesaw State this weekend, but that series has also been upended.

In lieu of playing their conference series against North Alabama, Kennesaw State will now play Georgia Tech in a home-and-home series on what was initially scheduled to be the Ramblin’ Wreck’s conference “off” week. The teams will play in Kennesaw on Friday evening and in Atlanta on Sunday afternoon.