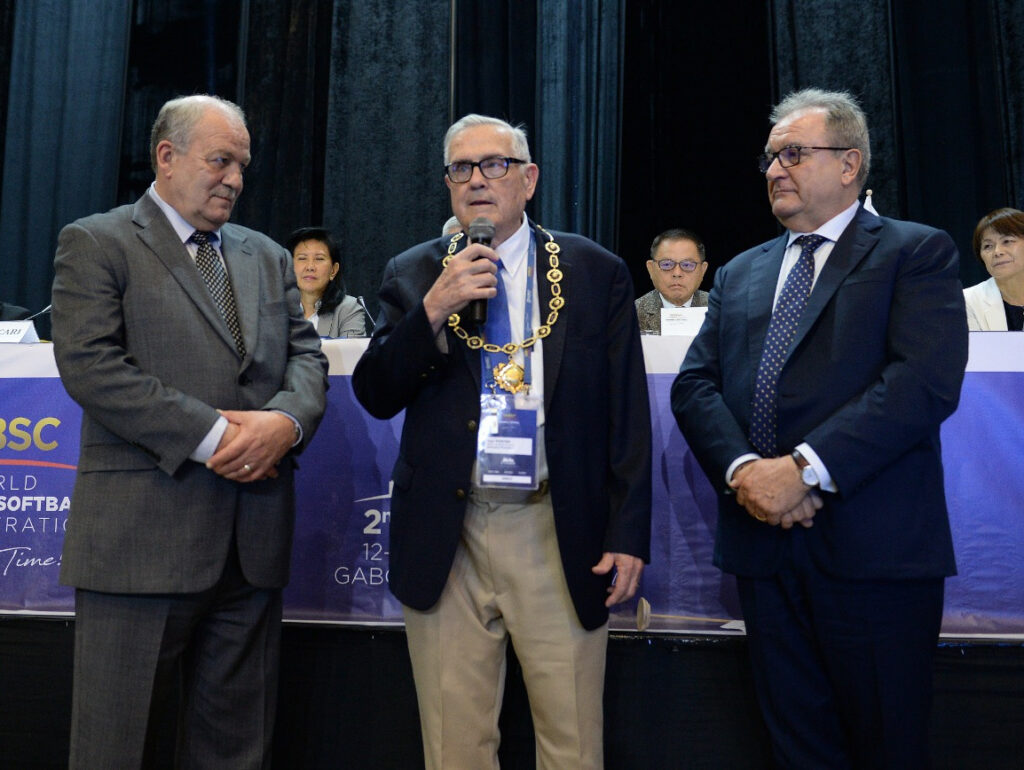 Don Porter, a former president of the International Softball Federation and key figure in the sport’s Olympic realizations, passed away on June 7th. He was 90 years old.

Porter spent twenty-six years as the President of the International Softball Federation, and was also formerly Co-President of the World Baseball Softball Confederation, helping to establish that organization in 2013. He played a key role in softball’s inclusion in the 1996 Olympic Games.

“The WBSC and the entire softball community mourn the loss of Don Porter, the main architect of the internationalization of softball,” WBSC President Riccardo Fraccari said in a statement. “Through his vision, efforts and decades of service, softball became an Olympic sport for the first time in 1996.”

Porter served more than two decades as the ISF’s Secretary General, prior to his term as president, and also served on the US Olympic Committee’s Board of Directors from 1968-88. He was a founding member and inaugural Secretary General of the World Games. He was awarded the Olympic Order in 1997.

In addition to his work on the international game, Porter was the executive director of the Amateur Softball Association (ASA) from 1963-98, during which time the organization moved to Oklahoma City and built Hall of Fame Stadium, where the Women’s College World Series now is held annually.

A former football player and official during his early life, Porter served in the Korean War and was awarded the Korean War Medal in 2001 by a representative of the Republic of Korea.