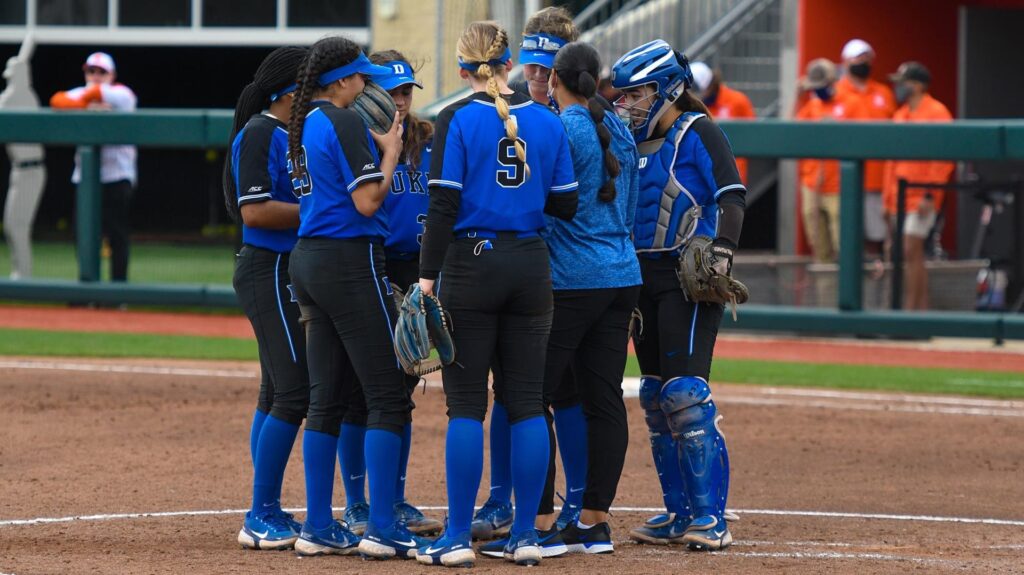 Many teams are playing a short week due to the Easter holiday, so Thursday and Friday will see more softball than in a normal week during the regular season. Conference play continues across the country, and there are some intriguing matchups coast to coast in the Power Five and amongst the mid-majors. Here are our picks for who and what to watch in Week 8.

The Hogs are undefeated in conference play, and Auburn is floundering after a 1-5 start against SEC foes. Could Arkansas be the first to reach double-digit SEC wins, or will the Tigers pull off an upset on the holiday weekend?

Kentucky is coming off of a series win over Alabama, and now goes on the road to face a Lady Vols team that is hungry. These two teams have a strong rivalry in every sport, and the coaching face-off of Rachel Lawson vs. Ralph & Karen Weekly is always a great matchup.

Iowa State started the season hotter than ever under Jamie Pinkerton, and put up a good fight in the series opener against Oklahoma before being swept in the 3-game series. They now travel to Stillwater to face the Cowgirls, who started the season well in their own right but have floundered of late with some rough losses.

For the second weekend in a row, Duke will play a top-level ACC matchup, and this time they’ll play it at home as they host the still-defending conference champion Virginia Tech Hokies. Duke has looked really solid on both sides of the ball, and Virginia Tech has a solid lineup and an absolute ace in the circle in Keely Rochard.

Maryland will play at home for the first time under Mark Montgomery, and they welcome none other than conference-leading Northwestern to town. The Terps are coming off back-to-back series losses, but have shown promise; it may be tough to contend with a powerful and potent 15-1 Northwestern squad, though.

Liberty has hung in with some top-level teams this season, and earned an extra-win against Arkansas earlier in the year. Kennesaw State started slowly against similar opponents, but this series is particularly meaningful for the two teams that were preseason favorites to contend for the ASun conference crown.

SEMO is on a 10-game winning streak heading into the weekend, and stand atop the conference with an 11-1 record. Eastern Illinois has defied some expectations, at 18-8 overall with a 9-4 conference showing. This series has big potential implications in the OVC race.

The two teams heavily favored to win Conference USA’s East division will face off against one another while sporting matching 0-0 conference records. Both teams will have a battle on their hands, as the divisional heavyweights and as expected postseason championship contenders.