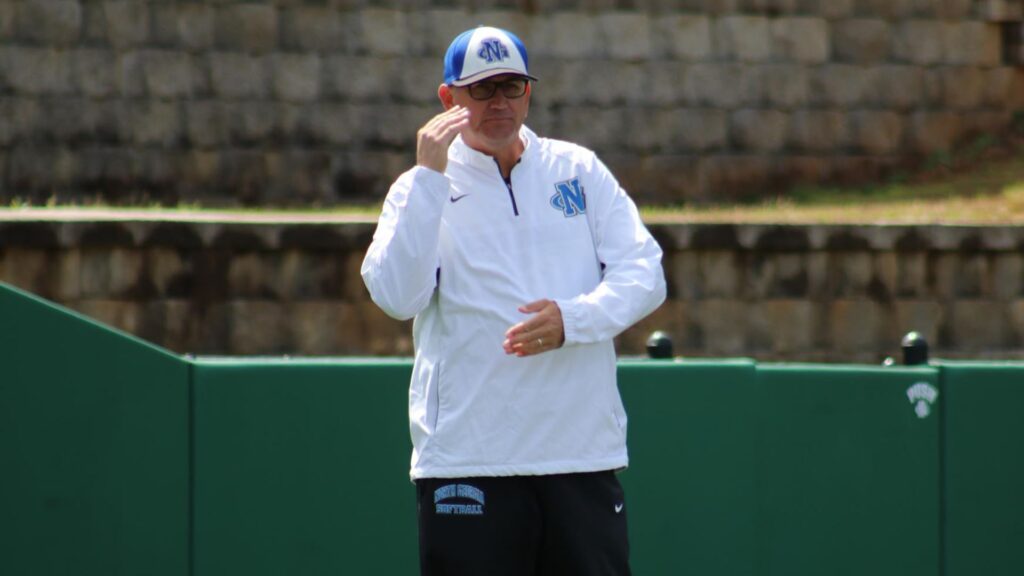 As the Nighthawks’ veteran coach celebrates his milestone victory, here are Five Fast Facts that you should know about him and his career.

Davenport took over the North Georgia softball program in 2000 and has won nearly 80% of his team’s games since that time. In 2010, Davenport’s squad recorded a 51-game winning streak, the 2nd-longest such streak in NCAA history.

Davenport’s squad won the 2015 national championship in Oklahoma City, beating Dixie State and recording North Georgia’s first-ever national title in any sport. The Nighthawks had reached the D1 Championship every year from 2009-11 before winning the title in ’15.

3. He has turned North Georgia into a D2 softball powerhouse.

While Davenport’s career as a whole has been stellar, UNG has reached even higher levels of success over the better part of the last decade. In seven years, the Nighthawks have seen two National Players of the Year; hosted the Southeast Regional six years in a row; and hosted five Super Regionals. Oh, and they’ve won every Peach Belt championship in that span, both regular-season and tournament.

4. He was a basketball coach at UNG before taking over the softball program.

A former high school basketball and baseball player, Davenport originally joined North Georgia in 1996 as an assistant basketball coach. He spent four years with the basketball team, leaving the staff to take on the role of head softball coach.

5. He spent one season as a professional softball coach.

After leading UNG to the Division II national title, Davenport spent the following summer as the head coach of the USSSA Pride professional team, then a part of the National Pro Fastpitch league. Under Davenport’s guidance, the Pride won the league’s regular-season title and reached the postseason championship series, ultimately falling in the title game.