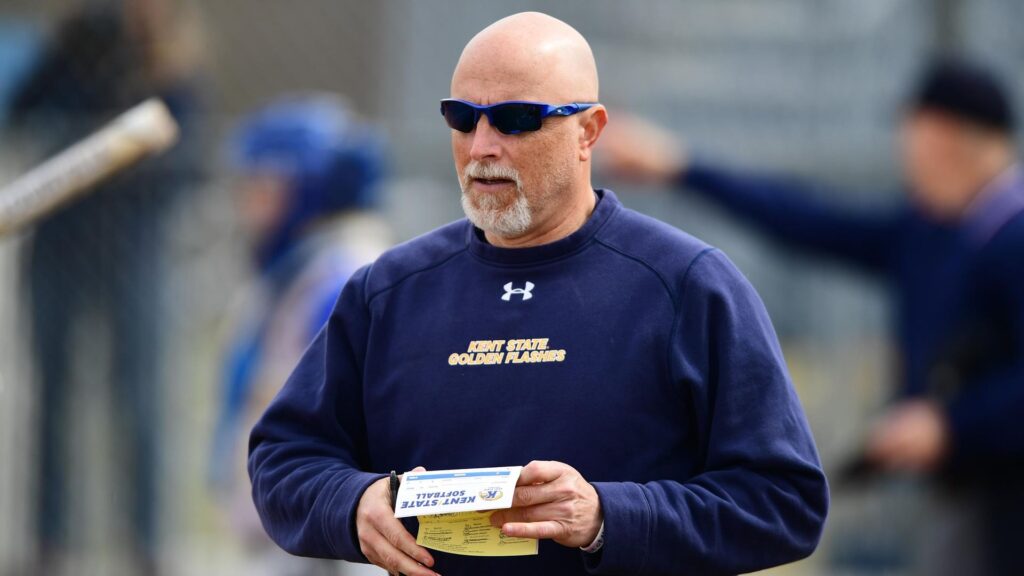 Kent State head coach Eric Oakley earned the 200th win of his career in a 6-5 walk-off victory over Ohio on Saturday.

As the Golden Flashes’ head coach celebrates his milestone win, here are Five Fast Facts about him and his career.

1. He is in his 8th season at Kent State and 6th as full-time head coach.

Oakley initially joined the Kent State coaching staff as an assistant and served in that capacity for one season. He later spent a second year as the program’s interim head coach before being named to the full-time role in 2016.

2. He was the fastest coach in program history to record 100 wins.

When the Golden Flashes opened the 2019 season with a victory over LIU Brooklyn, Oakley officially became the fastest coach in Kent State program history to reach the 100-win milestone while at KSU.

If we’re going to get technical, it’s the third place that he has served as head coach, but only his second in a full-time role. Oakley spent the 2010 season as the interim head coach at Eastern Michigan, and later went on to a head coaching stint at North Dakota before joining the Kent State staff and ascending to the top role.

4. His coaching tree is expansive in a short time.

A number of players who have played for Oakley at Kent State have gone on to collegiate coaching careers. That number includes Emma Johnson, who is Oakley’s associate head coach at Kent State, as well as Ronnie Ladines (UTSA assistant), Janel Hayes (Akron assistant), Bailey Brownfield (Belmont assistant), and Hailey Hopkins (Southern).

5. Kent State has committed to him long-term.

In the fall of 2019, following his third season as Golden Flashes head coach, Oakley signed a four-year contract extension that will keep him at Kent State through at least 2023. In announcing the deal, Kent State athletic director Joel Nielsen said, “I couldn’t be more thrilled to extend his contract and keep Eric in the Golden Flashes family.”

This article has been edited to add the name of Hailey Hopkins to Oakley’s listed coaching tree.