UNFOLDING: The facts held back about the Ole Miss allegations 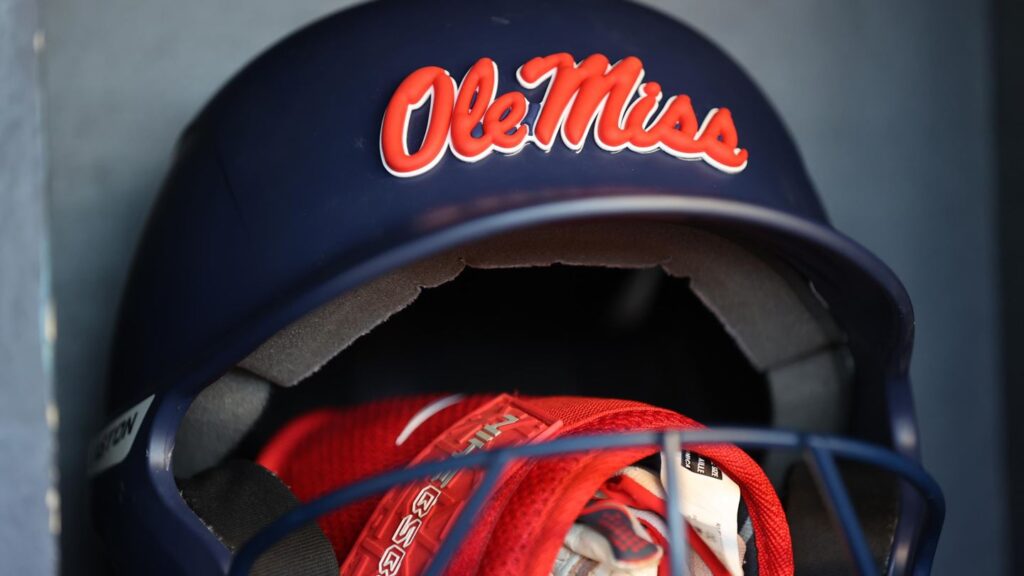 A recent article that made significant allegations against members of the Ole Miss softball staff included cherry-picked facts and undisclosed biases, JWOS has uncovered.

Disgruntled parents and an ex-reporter are at the center of recent allegations and turmoil that have surrounded the Ole Miss softball program.

An article was published online last Friday that made serious and significant allegations about members of the softball coaching staff at Ole Miss. The original article led to additional articles that were published on media outlets that included Outkick, FoxNews, and the Daily Mail in Britain.

Information revealed to JWOS, however, casts doubt on the accuracy of the report, as well as provides context for the motives behind the report’s release and that of individuals who provided information that led to the report.

The author of the original article was Maren Angus, though the article did not include her byline when it was originally published. In the weeks prior to releasing the report on her own, Angus provided the JWOS editorial team with information and documents related to the previously-mentioned significant allegations about members of the coaching staff at Ole Miss, in an effort to entice JWOS to publish the article.

JWOS founder Justin McLeod accepted the documents and information from Angus, but declined to move forward with an article after reaching the independent determination that the allegations had a number of factual “holes” in them.

Angus published the article on Friday under the blog page of the website for the Running Poles Podcast, which she began after parting ways with Softball America in January 2020. The Twitter page of Running Poles refers to the podcast as being “commonly known as the TMZ of softball”.

[Editor’s note: Due to what were, in JWOS editorial view, significant misstatements of fact and disregard for anything other than salaciousness, we have chosen not to hyperlink the original article here.]

For clarity, the most damning of the allegations put forth in Angus’ article included an allegation that an Ole Miss assistant softball coach had a romantic affair with an active player. The article continued that the alleged affair was discovered by a second active player, who was presently dating the first.

Additional allegations included that the second player obtained evidence of the affair through text messages from the first player’s phone, then taped printed copies of those texts to the assistant coach’s office computer.

One of the documents Angus personally supplied to JWOS was a copy of the initial complaint that was filed against the Ole Miss coaching staff. Filed on May 10, 2021 and mailed to the NCAA Academic and Membership Affairs office, with copies also sent to the compliance offices at the SEC and Ole Miss, the complaint contains 23 bullet-pointed allegations of misconduct against head coach Jamie Trachsel and assistant coach Katie Rietkovich-Browder.

Worthy of note, the two-page complaint does not contain any mention of improper romantic or sexual conduct by any member of the Ole Miss coaching staff.

Two of the allegations that were contained in the May complaint included Trachsel telling multiple players that they were “not good and would never play here at OM” and, according to one bullet point in the complaint, Trachsel “consistently muddles (sic) “what the f***” when players didn’t or don’t meet her standards during practices.”

On July 29th, a second complaint was filed by the same parent that filed the initial complaint. The July letter was mailed to Ole Miss Athletic Director, Keith Carter.

The July letter discussed the lack of response to the original complaint and alleged a number of NCAA bylaw violations before also alleging a “sexual misconduct scandal” in paragraph #4 of the same letter to Carter.

According to Angus, both complaints were filed by the parents of now-former Ole Miss student-athlete Mackenzie “Mac” Barbara. In Angus’ original article, the Barbara family was described as “one family who wasn’t afraid to go on the record about their interactions with Trachsel…”

In Angus’ article, Mrs. Corrie Barbara was quoted detailing a negative interaction between her daughter and Trachsel that arose from Mac Barbara seeking to leave Ole Miss in March 2021 to pursue an opportunity with the Italian National Team program. Barbara would be able to compete for a spot on the nation’s playing roster for the Tokyo Olympics.

Returning to the allegations of a “sexual misconduct scandal” levied within the second complaint, that complaint notes a player named as “Super Senior 2” obtained screenshots from the phone of “Super Senior 1”; who was the player described as having the alleged affair with an assistant coach.

The third paragraph of Angus’ original article also refers to the text messages, though Angus herself later confirmed to members of the JWOS editorial team that she has never seen the alleged text messages and does not possess a copy of them.

In Angus’ original article, a reference is made of “bribing the players involved with scholarship money to remain quiet”. The article accuses Trachsel of orchestrating the cover-up of the alleged affair.

When she spoke to members of the JWOS editorial team, Angus expressed a belief shared by herself and others that a third “super senior” had drawn the short straw in the disbursal of scholarship money. Speaking about the third super senior, who transferred from Ole Miss to another Power 5 school this summer, Angus alleged that Trachsel had taken scholarship money that had been promised to that player and instead used it to “bribe” the two players involved in the alleged affair.

Thanks to the NCAA’s extended eligibility waiver that was granted to all active student-athletes following the 2020 season’s abrupt end, players may retain a “super senior” year of eligibility but, beginning with the 2022 season, any scholarship money for such players must come from the 12 scholarships allowed by NCAA rule. The waiver regarding the scholarship cap applied to the 2021 season and was a one-time-only exception.

Following Angus’ original article on Friday, JWOS spoke with multiple sources that detailed a different chain of events than those that Angus herself had portrayed to our editorial team. Speaking on the condition of anonymity, those sources noted that Ole Miss had initially offered a certain scholarship amount to the third super senior for the 2022 season and later raised the amount offered to match the scholarship that the player was on in 2021. Nevertheless, the third super senior elected to enter the transfer portal and depart the program.

Loyalty to a Former Coach

In the May complaint, four additional bullet points are dedicated to the resignation of former head coach Mike Smith, which occurred in December 2019. A paragraph within the July complaint also discusses Smith’s departure from Ole Miss.

Reasons for Smith’s departure are noted in the May complaint as “being over 8 hours of practice time”. The May complaint includes similar allegations of being over practice hours against Trachsel and the current Ole Miss coaching staff. The July complaint, referencing same, notes “Women Head Coaches talk about being treated as equals to their male coaching peers which means that no one should be above the rules and the same punishments should be handed down…”

In a phone conversation with JWOS founder Justin McLeod prior to the release of her own article, Angus said that she believed that the Barbaras and other families of players who had transferred from the Ole Miss program “were still pissed off about Mike [Smith] getting fired and now Jamie is doing the same stuff [that]he got fired for.”

During the same phone conversation, Angus noted that she believed the “sexual misconduct scandal” allegations were true and when asked by McLeod if she thought the allegations were being used as a “means to an end” to affect the goal of Trachsel being fired, Angus responded “I think that’s part of it, yeah.”

Ole Miss is currently conducting an investigation into the allegations and a resolution is expected within the week.